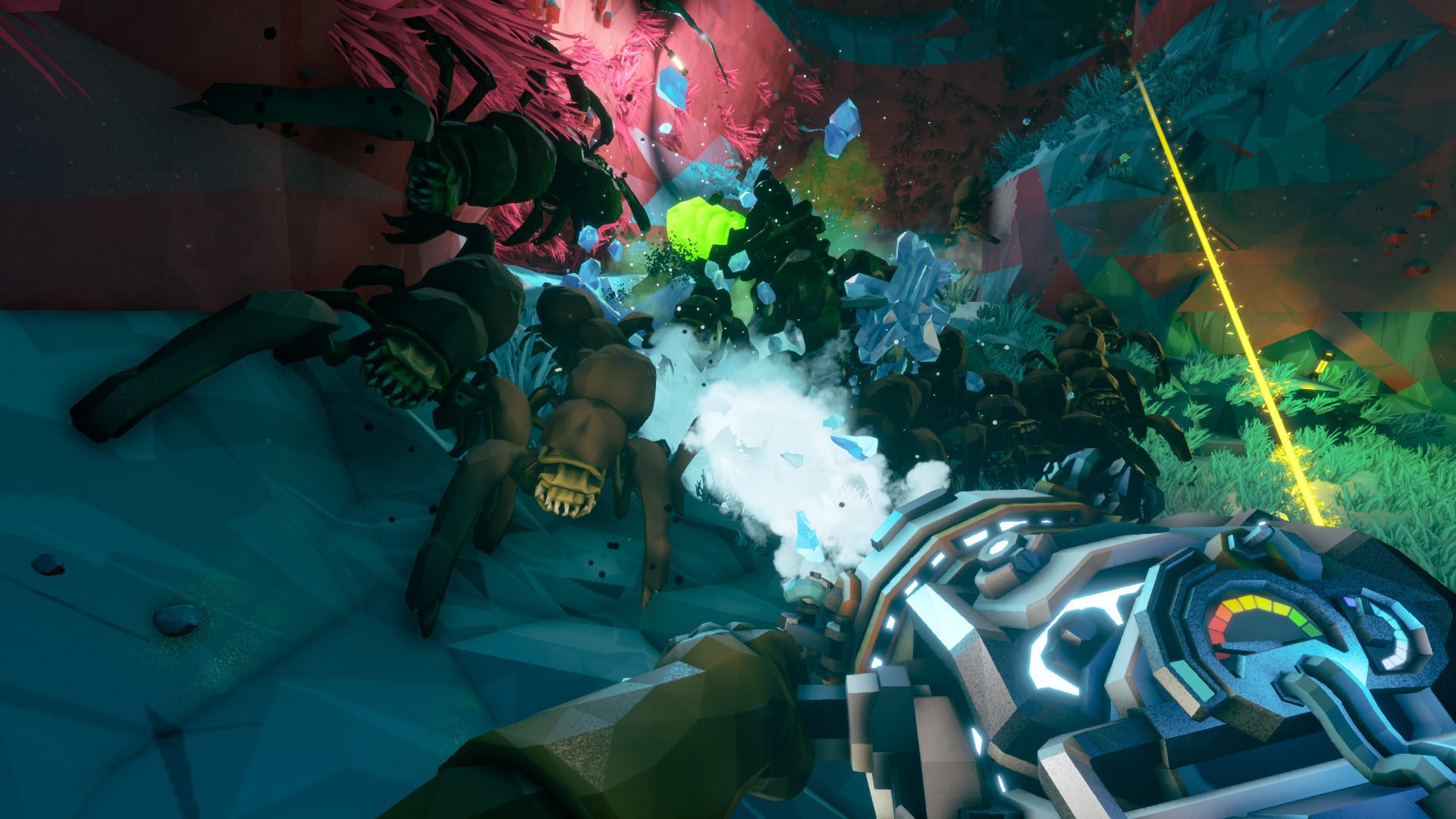 The studio said that the number accounts across Steam, Windows 10 PC, and Xbox One since it launched into Steam Early Access and the Xbox Game Preview program in 2018.

The graphic also touted average time spent with Steam users and social media followers across Steam, Reddit, and Discord. It also counted 106 million player deaths across both platforms in 2020 alone, though 88 million of those deaths were revived. Approximately 20,839,143 players died to fall damage, followed by the common Glyphid Grunt enemy with 9,754,066 deaths, and friendly fire reached third with 7,471,595 deaths.