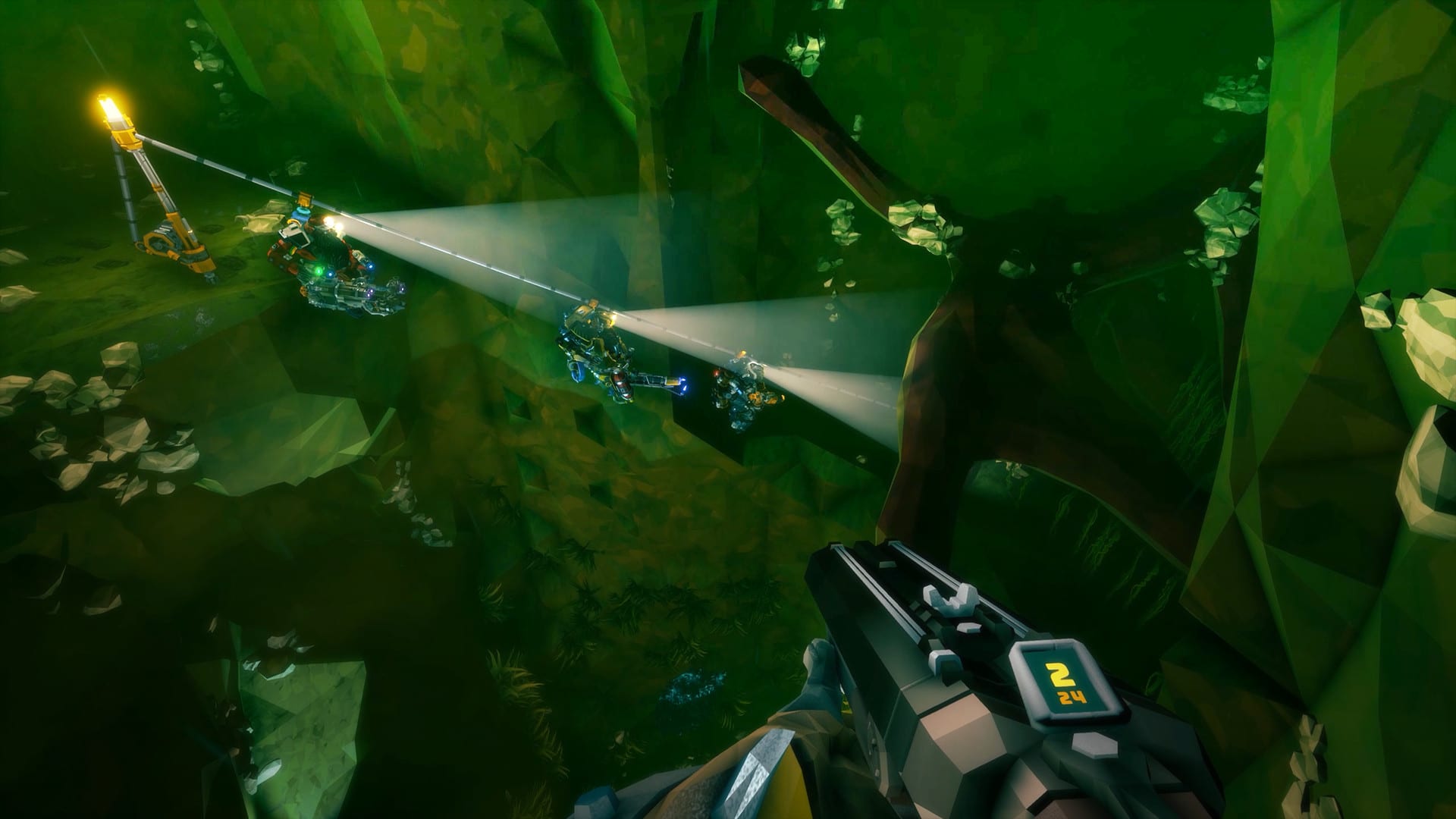 The game will cost $29.99, the price it currently is now, and the developer said the price will not increase after its launch. Although the game’s official soundtrack will increase in price from $7.99 to $9.99 after being expanded with another 50 minutes of music.

Two cosmetic-only downloadable packs, named MegaCorp and Dark Future, will launch alongside the game with sets of skins for armor and weapons. The DLC will make up the game’s deluxe edition, though those who already own the game will receive a small discount buying both together.

Ghost Ship Games has continually updated the game through Steam Early Access and said it has surpassed one million copies sold. The studio said it will continue to update the game with new content and will release a roadmap a few weeks after launch.

Deep Rock Galactic first began as a closed alpha in 2016, then entered Steam Early Access and the Xbox Game Preview program on Xbox One in 2018. The game will be fully launching for Steam, Windows Store on PC, and Xbox One on May 13.