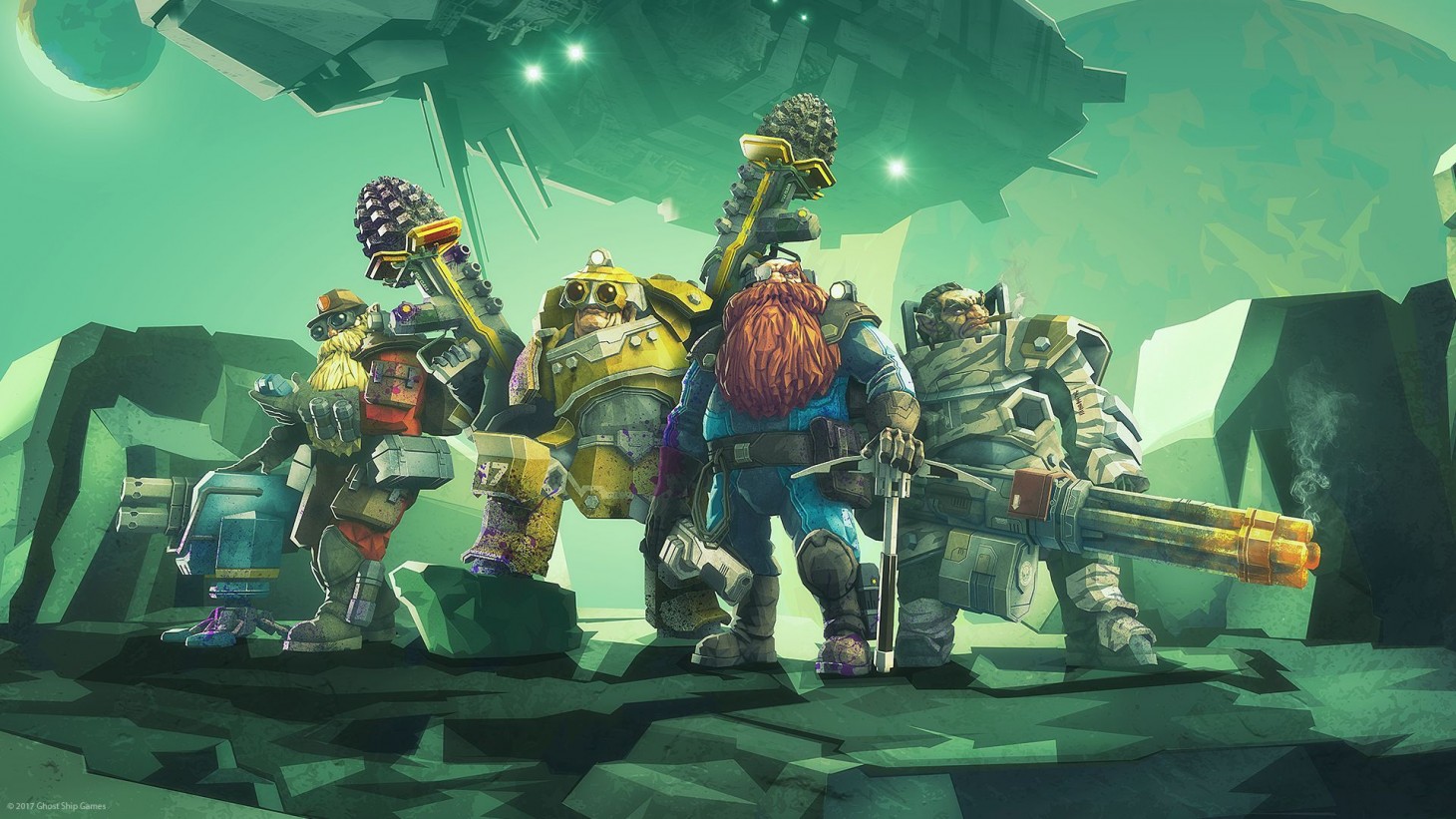 The trailer synopsis outlines the developer’s intent and some of the more general features of Rival Incursions, which we’ve included below. The full patch notes, though, which are extensive, can be found here.

“We are proud to announce our BIGGEST update thus far – Season 01: Rival Incursion. Yes, that’s right – we are, for now, moving to do themed seasons instead of just updates. Season 01 includes four new primary weapons, a new challenging boss-fight mission, and our take on a 100% FREE battle pass called a Performance Pass that will reward you with a truckload of new unique cosmetics during Season 01.“

Today’s update has been hyped in a new trailer that offers players a first glimpse of what’s new:

Ghost Ship Games’ continued support of Deep Rock Galactic comes as no surprise given what a tremendous success the game has been since its launch. At last count, it had sold a whopping 2 million copies.