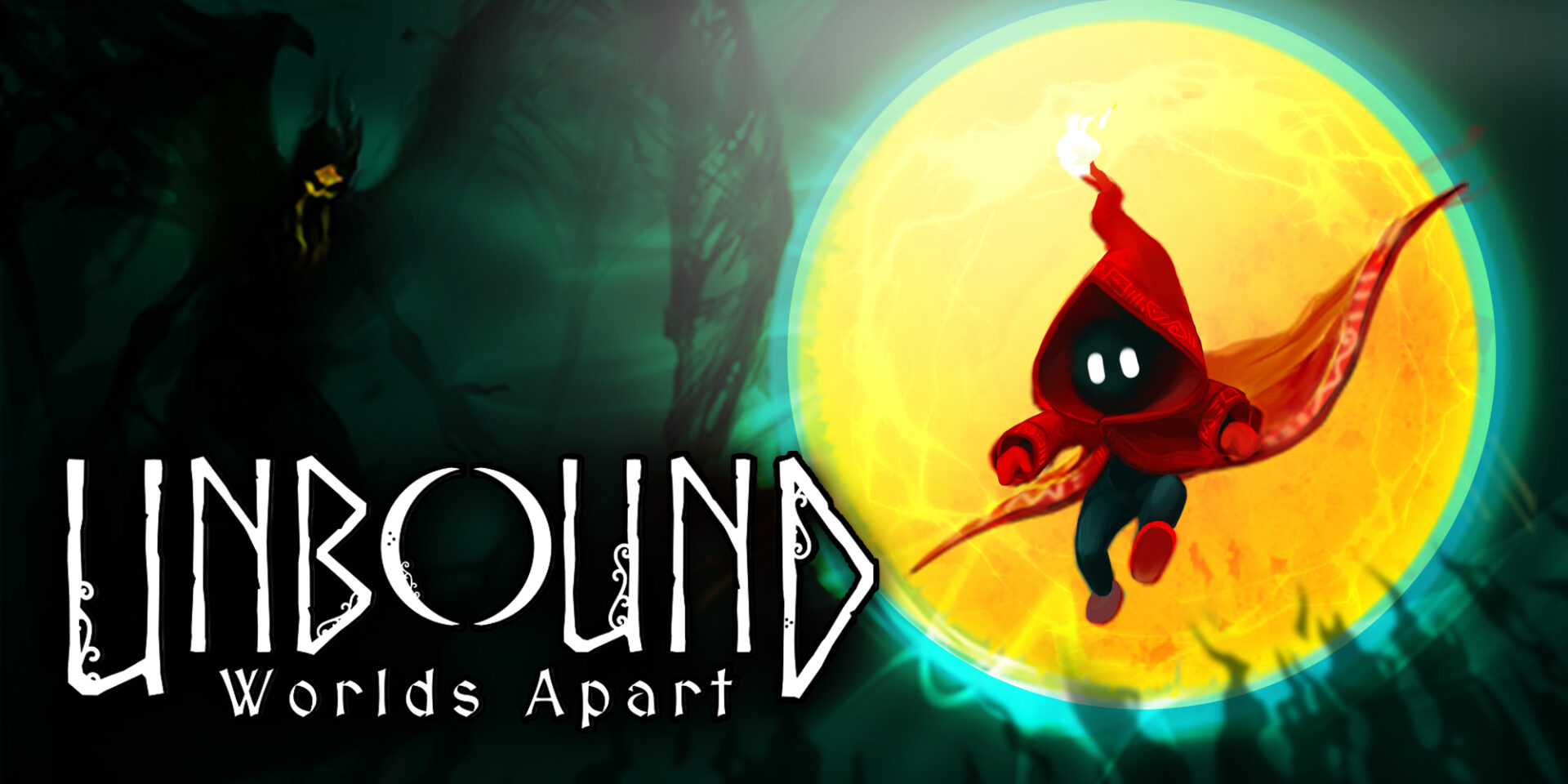 Developer Alien Pixel Studios is set to bring its hand-drawn Metroidvania, Unbound: Worlds Apart, to PS4, PS5, Xbox One and Xbox Series X|S, and now we have a confirmed release date.

Specifically, the cutesy puzzle-platformer will be portal-jumping its way to PS4 and PS5 on Feb. 9, while the Xbox One and Xbox Series X|S versions will launch on Feb. 11.

Accompanying the announcement is a new video, which you can take a gander at down below:

Unbound: Worlds Apart first debuted on Switch and PC on July 28, earlier this year. Its release was met with fairly positive reviews, and it currently sits at a ‘Generally Favorable’ critical aggregate score of 78 on Metacritic from 12 reviews.

Featuring a lovely hand-crafted presentation, players must use portals and their platforming skills to overcome a plethora of obstacles in a dark and eerie fantasy world. Long story short, this may be a good one to look out for if you’re in the mood for an easy-breezy, pick-up-and-play Metroidvania.

For more information about the game, here’s a general overview courtesy of a press release we received today:

Players teleport in as Soli, a young mage with the power to open portals and control the properties of each world – such as inverse gravity, time manipulation, super strength and more. There are 10 different portals with unique mechanics to discover.

Already available on PC and Switch, Unbound: Worlds Apart has been heralded as “an excellent Metroidvania that is a must for fans of the genre” and “a really enjoyable platformer game, with some thoughtful puzzles and a delightfully dark atmosphere”.