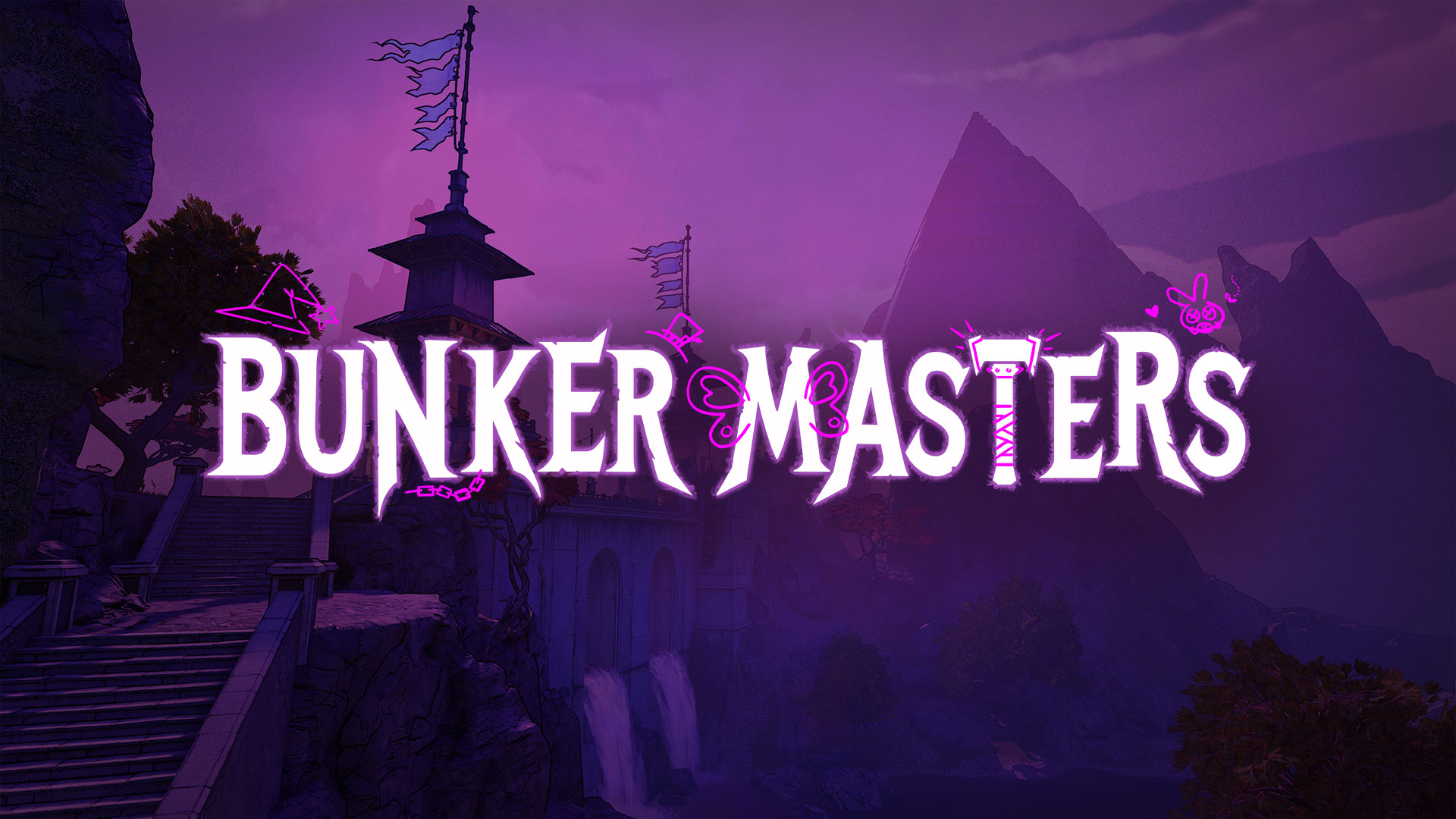 The third and final Vault Card in the Director’s Cut DLC for Borderlands 3 is now out. For those who haven’t been following along, the Vault Cards are another means of attaining loot through progression in Borderlands 3. After a set amount of XP has been earned, the character earns a gacha-esque spin. They have a chance to earn a key, and collecting enough of these keys earns them one of a list of items from legendary weapons, to weapon trinkets, to character skins, and heads.

Every Vault Card brings with it a different pool of items. The third Vault Card, dubbed “Bunker Masters” has 28 possible items to earn in Borderlands 3.

Meanwhile, the Borderlands 3 Co-op Loot Drop Event works like this:

To celebrate the debut of Vault Card 3, for a limited time we’re bringing back the Co-op Loot Drop event! From November 18 at 9:00 AM PT to November 25 at 8:59 AM PT, all Badass enemies will drop more loot when you’re playing co-op in online multiplayer or local split-screen. The bigger your co-op party, the more loot you’ll see drop!

You can find the rest of the patch notes here. One of the most notable changes is the fact that Maurice’s Black Market will now “switch locations without relying on a weekly hotfix.”

Borderlands 3 is available on PS4/PS5, PC, Xbox One/Series X|S. For PS4 and Xbox One players, the next-gen upgrade is completely free.

If this has convinced you to get the Director’s Cut, we have a guide for finding all the behind the scenes content. On top of that, cross-play was announced a few months ago.