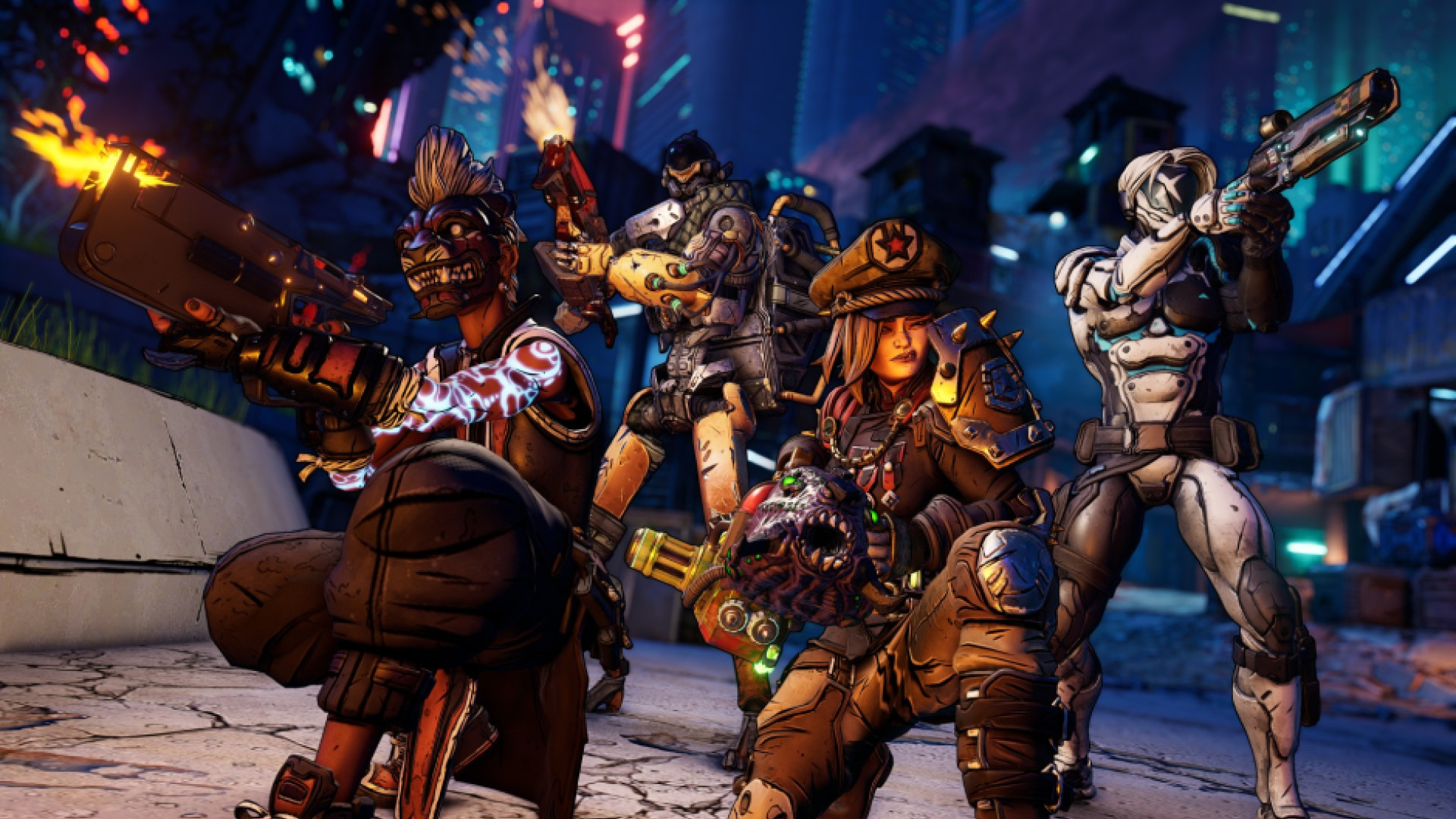 Borderlands 3 is getting a cross-play update in the near future for all platforms, except for PlayStation 4 and PlayStation 5.

The news comes via a tweet from Gearbox Software President and CEO Randy Pitchford, stating he had both good and bad news. The good news, Pitchford shared first, was that Gearbox had prepared an update for Borderlands 3 that would include full cross-play support for all platforms.

The bad news that immediately followed, however, was that Gearbox had been “required by the publisher to remove crossplay support for PlayStation consoles.”

This means that Borderlands 3 players on Xbox One, Xbox Series X|S, PC, Google Stadia, and Mac will all be able to play with one another, and PlayStation players will be limited to playing the game in co-op with those on the same platform as them.

No further details were provided by Pitchford as to exactly why cross-play support had to be removed for PlayStation consoles, however, as revealed by Epic CEO Tim Sweeney in the Epic vs Apple court trial over Fortnite’s removal from the iOS App Store, PlayStation is the only platform that charges for cross-play functionality to be enabled in games.

We’ve reached out to 2K for comment and will update this post if any statement is provided.