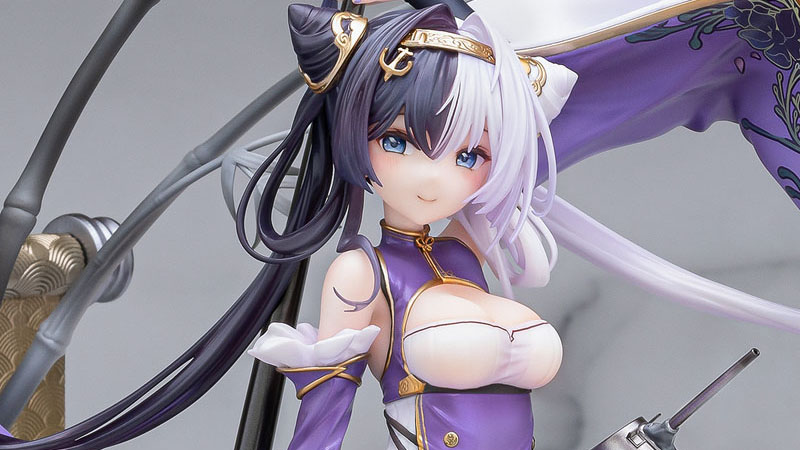 Azur Lane’s popularity has been drawing the attention of hobby manufacturers and another figure has been made available for pre-order.

The figure, produced by Neonmax, portrays the Chinese shipgirl Ying Swei, who was introduced in the game to celebrate the Lunar New Year in January 2021.

You can pre-order her at Ami Ami for 21,780 yen, which translates approximately into $191.

The prototype is sculpted by CKB and painted by Hiiro (scarlet). The scale is 1/7 for an approximate height of 30 mm.

She’s inspired directly by Ying Swei’s main illustration in the game, so the pose should prove pretty much familiar to players who haven’t missed the event in which she was available.

The release is a year away, as she’ll ship in November 2022. In the meanwhile, you can check out what the prototype looks like below.

We already know that a new console game following Azur Lane Crosswave is in development at Compile Heart, even if no further information has been shared for the moment.