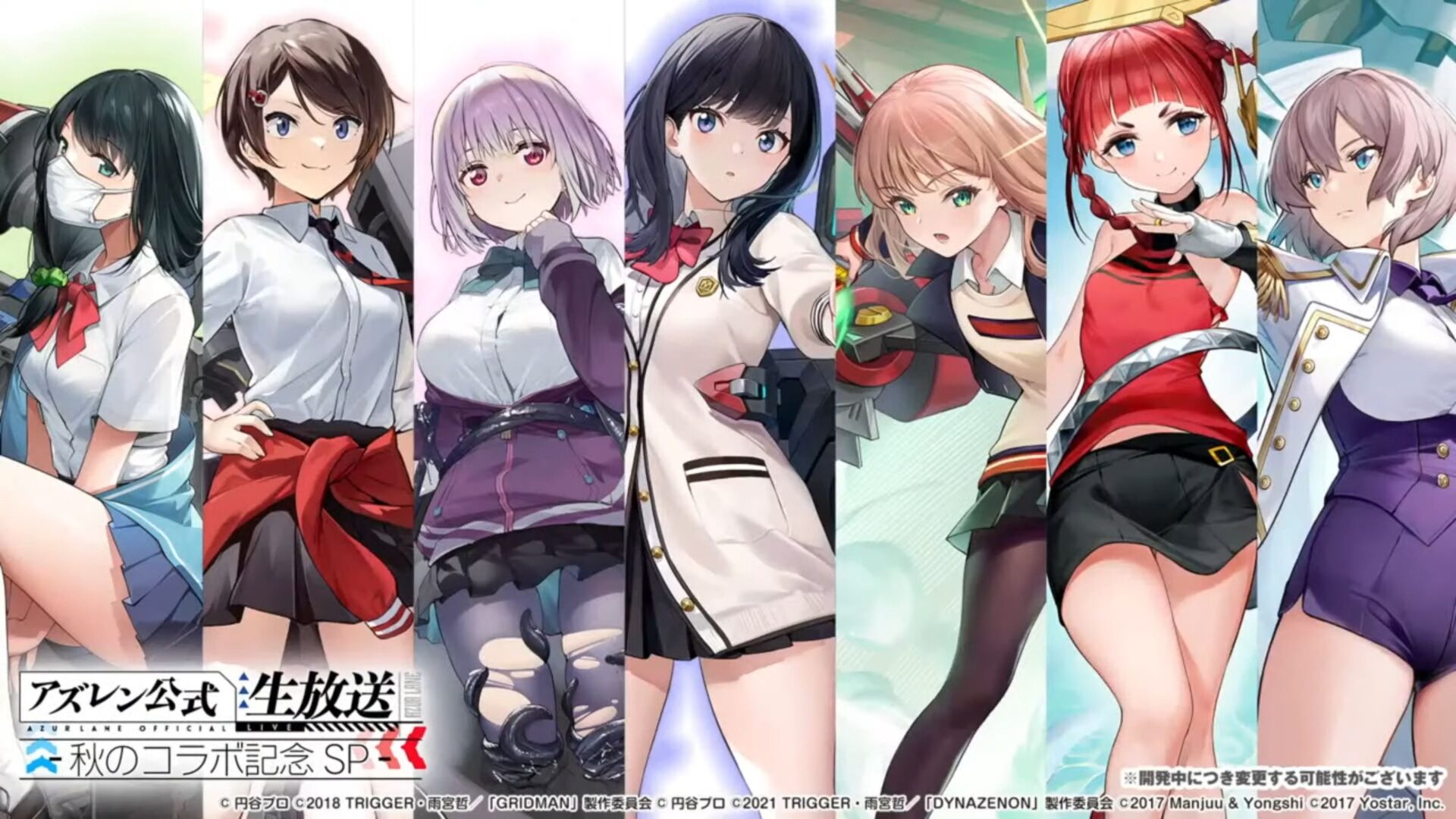 We’re getting a collaboration with the anime SSSS. Gridman and SSSS. Dynazenon (which was teased a few months ago), with their heroines turned into shipgirls.

More precisely, we’re getting the following:

Skins for all will be available, on top of two for Bremerton and Independence. The skin for Rikka Takarada, Akane Shinjou, and Yume Minami will be rentable, while Mujina and Chise Asukagawa will be available simply by accumulating points as usual.

The event will start next week, on November 25, and will end on December 8.

For the season pass, we get the reveal of Hiyou Meta and a new skin for Colorado.

On the front of figures, besides the recently-revealed Ying Swei, we also lean that Washington and North Carolina from the Azur Lane Slow Ahead anime will be made into bunny girl figures within the 1/4-scale line by Freeing.

Below you can take a look at the trailer for the event and at all the new shipgirls and skins.