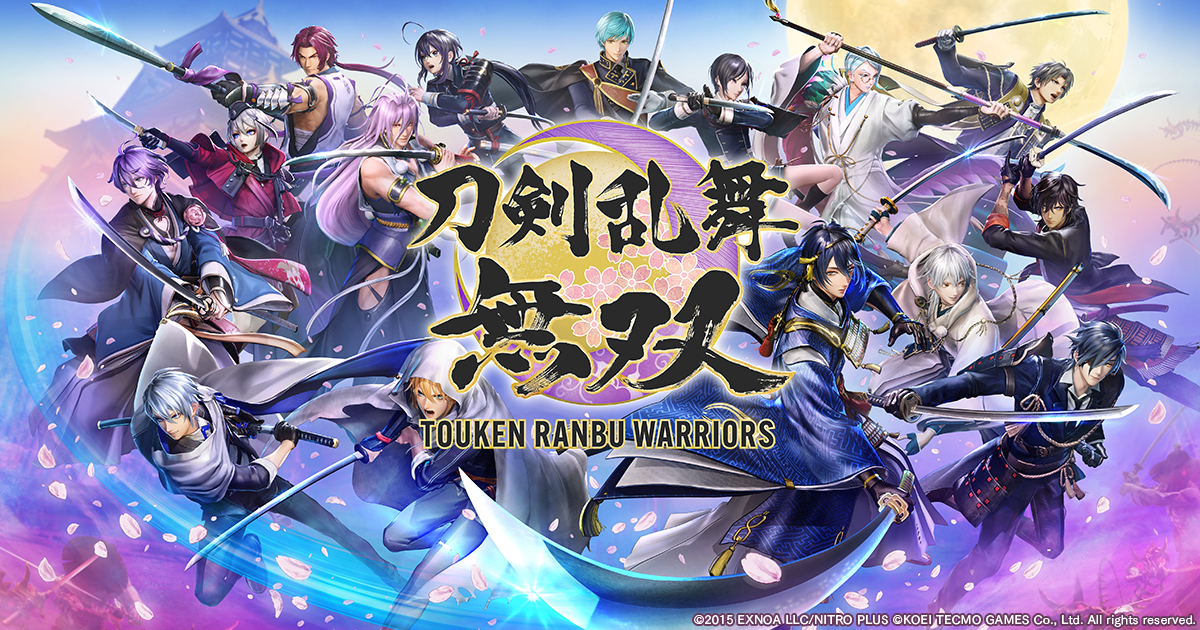 We get to see plenty of gameplay including combat, event scenes, and more. Interestingly, the second video showcases the easy mode.

While the normal mode works pretty much like your usual Warriors game, the easy mode is for those not familiar with action games. You basically only need the Y button for weak attacks, strong attacks, and dodging. Button mashing should get you through every situation.

Considering that the original IP comes from a casual game, the implementation of such an easy mode isn’t surprising.