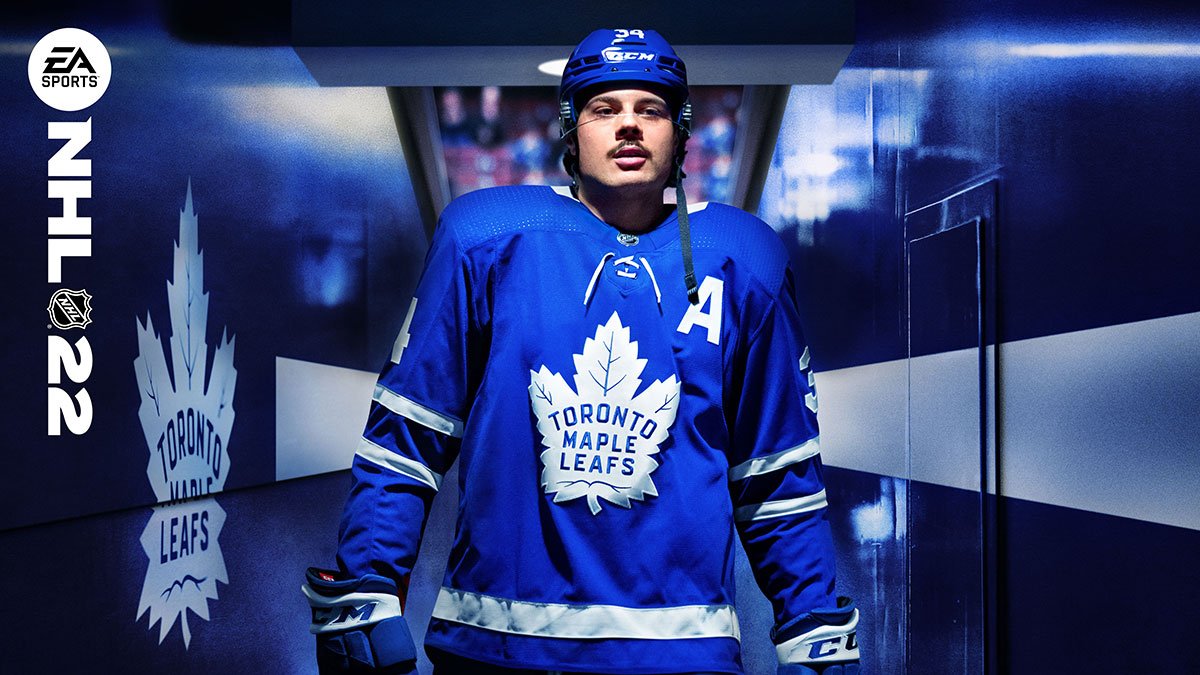 Today, EA Sports unveiled its third in-depth look into what fans can expect from the upcoming release of NHL 22 this week. For this specific video, Community Manager Clappy and Be a Pro and Franchise Mode Producer Gurn Sumal discussed the big changes that are coming to both of those game modes.

To start the conversation, Sumal emphasized that a lot of work went into making the Be a Pro mode in NHL 22 feel more like a career.

We wanted to drive home there is more than just your rookie season. There is roughly about 10 different storylines and each of them spans past one season. In some cases, some of the harder storylines span past 10 seasons. Once you unlock something like Ultimate Champion, you’re now trying to break the record for most Stanley Cups won by a player.

There are things here that we make you try and push for and achieve that do go past that first rookie season. Some of these will unlock depending on how well or poorly you play in that first season, but most challenges will start unlocking in seasons 2, 3, 4, and beyond.

Gurn Sumal, NHL 22 Be a Pro and Franchise Mode producer

The conversation system has also been fine-tuned, with 300 new conversations be added to NHL 22 that’ll be a part of long-term storylines that fit in with the multi-year challenges. A lot of these storylines will be unlocked and funneled through the X-Factor abilities, which vary depending on the archetype that is chosen.

As you’re player progress throughout their career, they’ll earn points that they can put towards these X-Factors. After unlocking certain abilities and reaching specific milestones, new storylines will trigger.

X-Factors will also play a big role in Franchise Mode, as they’ll factor into Scouting Reports and Line Chemistry, resulting in a lot more positive and negative balances. Sumal noted that if you build your team with the right players, certain X-Factors can even help your team overcome poor line fits.

Last but not least, the NHL 22 team ended the video with the exciting news that Roster Sharing will finally be coming to the series. This is a feature fans have been begging for, as it will allow them to upload and share roster files throughout the community that can be used in Franchise Mode.

Once uploaded, files can also be liked, rated, and detailed, helping players sort through which ones that fit their needs. A search function that lets you look for specific files, creators, or even most liked and download will also allow for ease of use when it comes to downloading these rosters.

The final in-depth video for this series is set to launch on Oct 6., just one day before Early Access for NHL 22 goes live. Anyone that is waiting to get their hands on the game during its normal release can do so on Oct. 15 when it releases on PS4, PS5, Xbox One, and Xbox Series X|S.