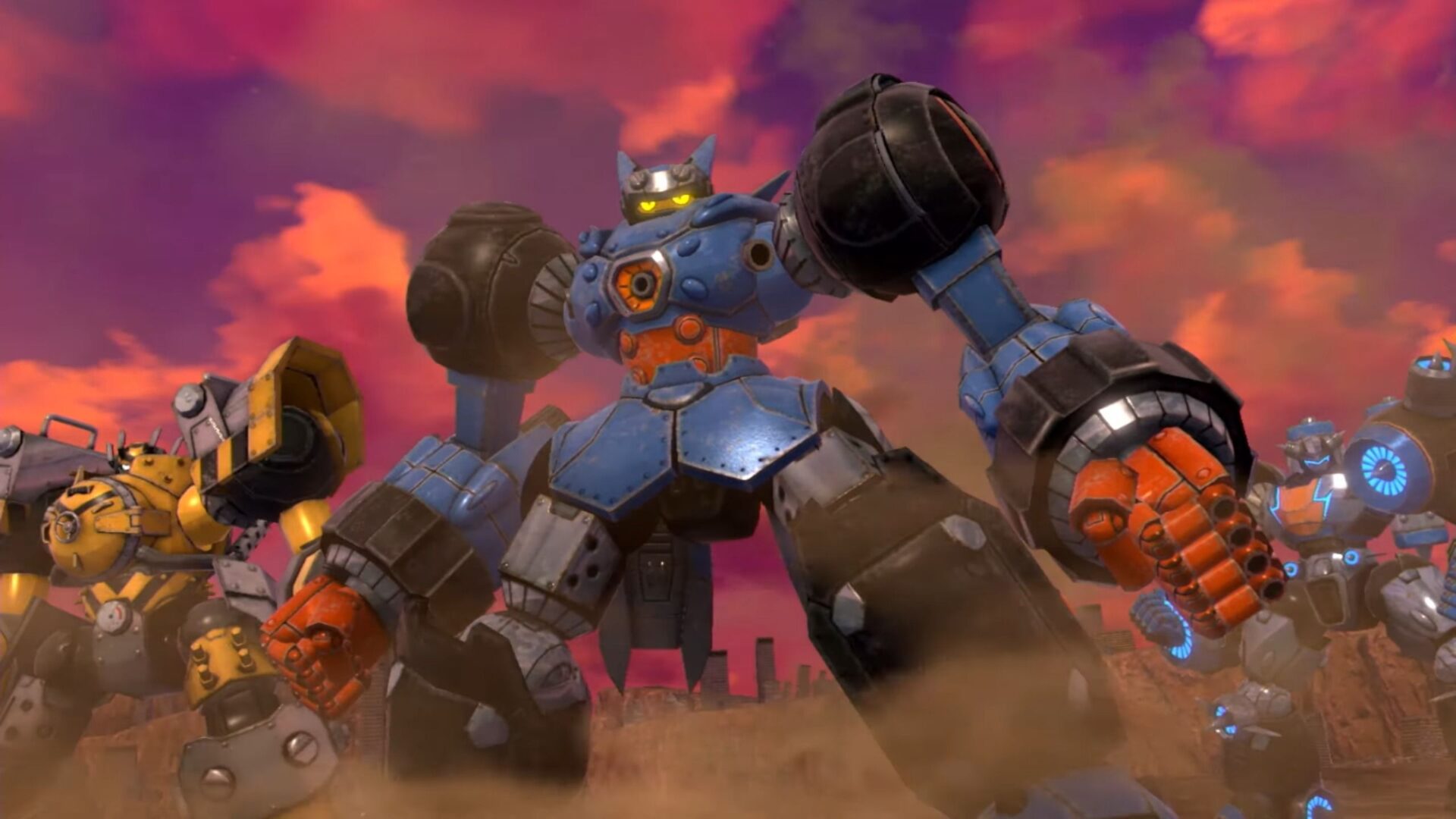 This time around we get to see story gameplay alongside mecha battles, taking a look at the characters both in and outside of their customizable robots.

Megaton Musashi will release in Japan on November 11, 2021, for PS4 and Nintendo Switch, just in time to enjoy the visibility from the anime (which debuted a few weeks ago). It features a collaboration with Jump, so it includes plenty of tropes and a visual style that can appeal to Weekly Shonen Jump readers.