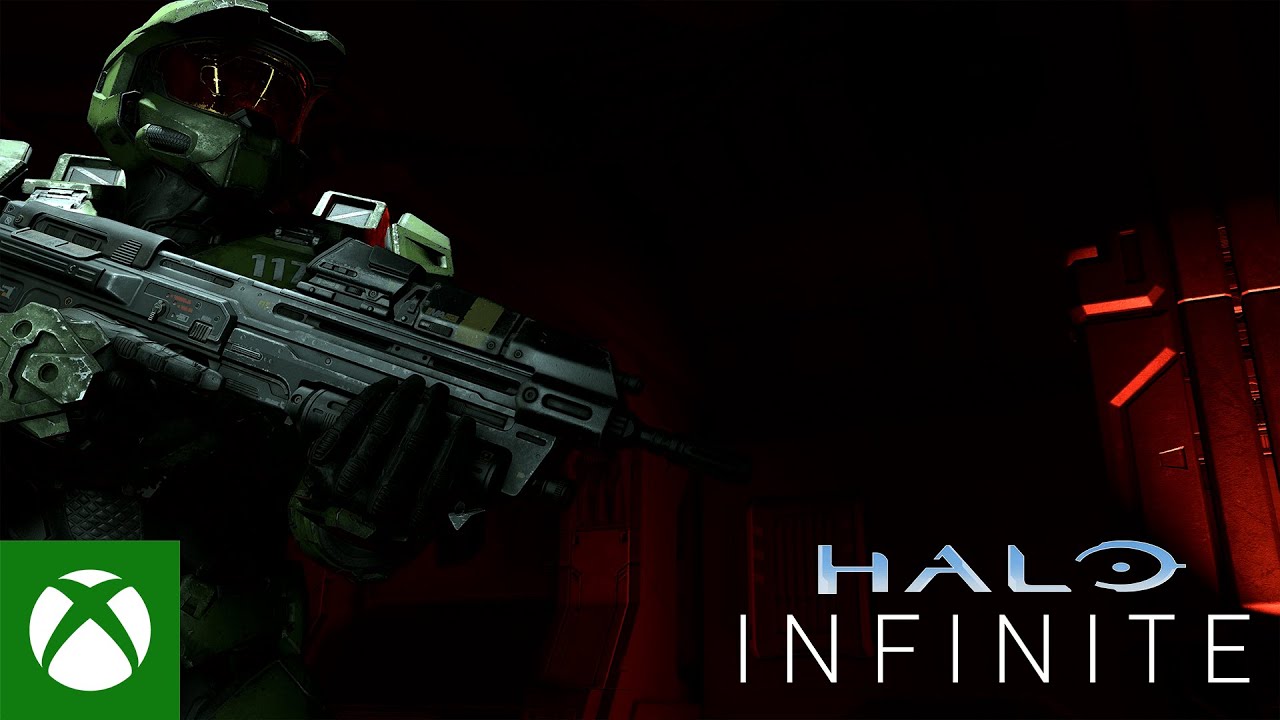 Between trailer reveals during technical preview sessions and the recent flight-testing, developer 343 Industries has showcased plenty of Halo Infinite’s multiplayer. What it has been less forthcoming with, though, are details on the game’s campaign and storyline, which we really haven’t seen much of since the game’s initial (and controversial) initial reveal last year. Since then, 343 Industries delayed the game and has been quiet on its campaign ever since — until now.

Today, in a lengthy six-minute presentation, key elements of the campaign are given a thorough overview. What we see is a much more expansive sandbox experience than previous Halo games, featuring mechanics that should be familiar to video game players but necessarily Halo itself. That includes Far Cry-style outpost taking and hostage rescue missions, in addition to an even greater focus on vehicular combat. There also seems to be more robust progression mechanics that allow you to upgrade your Master Chief at a more granular level than in previous games.

You should also get a sense of the graphical improvements made since the campaign’s initial reveal, as well as what appears to be a focus on super fluid, 120fps gameplay that should make its gunplay feel tactile and fluid to control.

Of course, we also get a flavor of Halo Infinite’s storyline and the all-new dynamic between Master Chief and Cortana, and the ongoing battle against The Covenant, which picks up after the events of Halo 5.

If you’re wondering whether Halo Infinite’s campaign will be available to play cooperatively –a feature that has always been part and parcel with the franchise–, the answer is yes and no. While 343 Industries is planning to include co-op play, it won’t be available at launch. Instead, it will be added in a future update. You can learn more on the subject here.