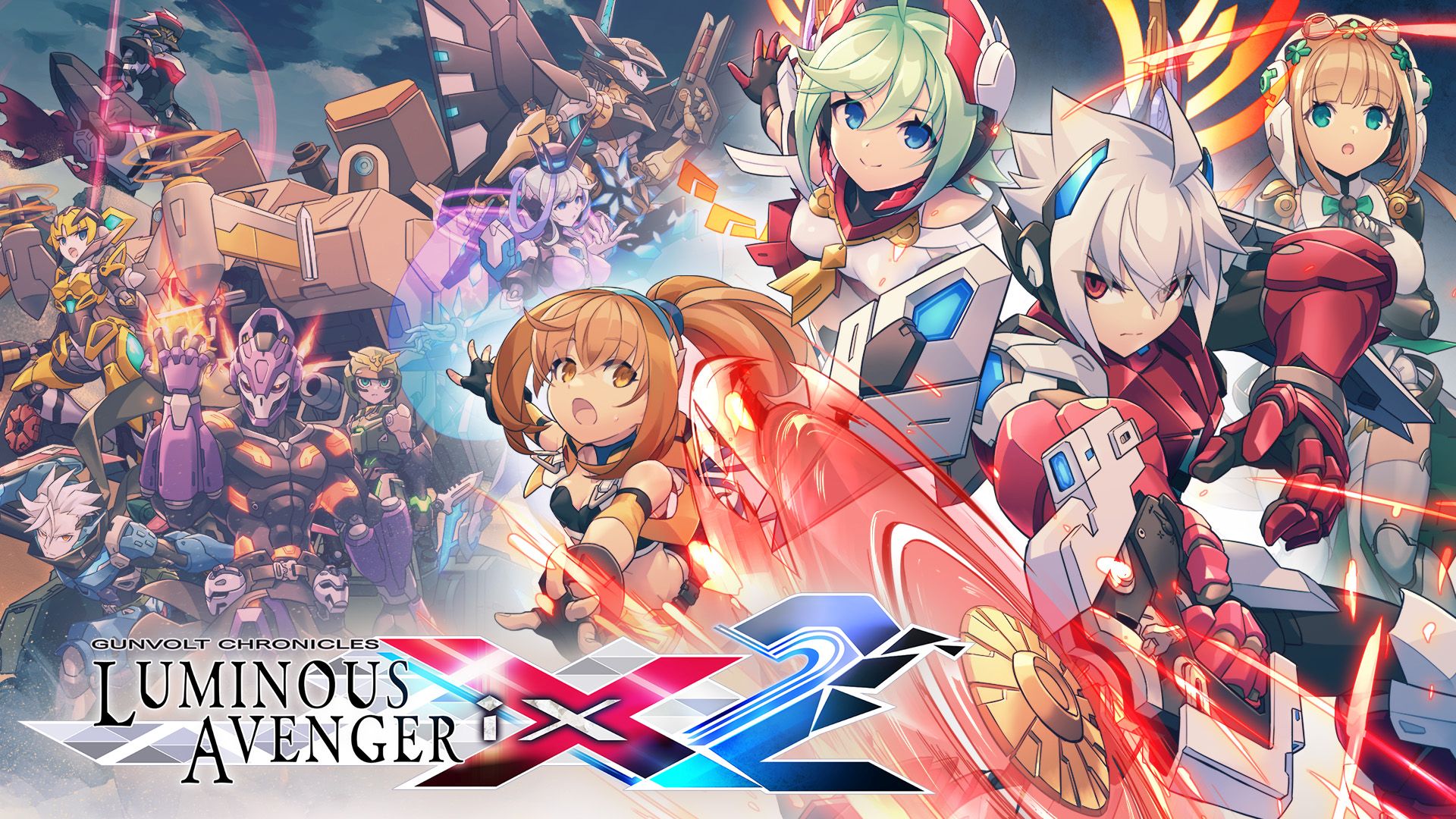 We get to see both games in action, showing off their mechanics in two brief gameplay segments.

Incidentally, it’s quite appropriate that they were shown together, as they will have a crossover DLC in common.

You can check both out in the videos below.

If you want to see more, you can enjoy the original reveal and read an official description.

“Thanks to the efforts of Copen, the “Luminous Avenger iX,” the world is finally at peace.
It was during these peaceful times that Copenthrew himself into his research.
Some time after his battles ended, Copenfound himself in possession of a mysterious, rifle-shaped piece of tech called a “Blaster Rifle.“

Copen, along with Lola and Kohakuwho were sent there along with him, must search for a way home. They have the help of a Worker girl, Null, who leads them to a giant tower known as the “Grave Pillar” where the world’s secrets are said to lie. This is where their story begins…”

You can enjoy the previous trailer and read an official description.

Set on Earth in the distant future, take contrl of the heroine Kohaku and unlock the mysteries of Cogen City.

Use the Ouroboros System the instant you die. Rewind time, think nothing of failure, and fight on gracefully!”