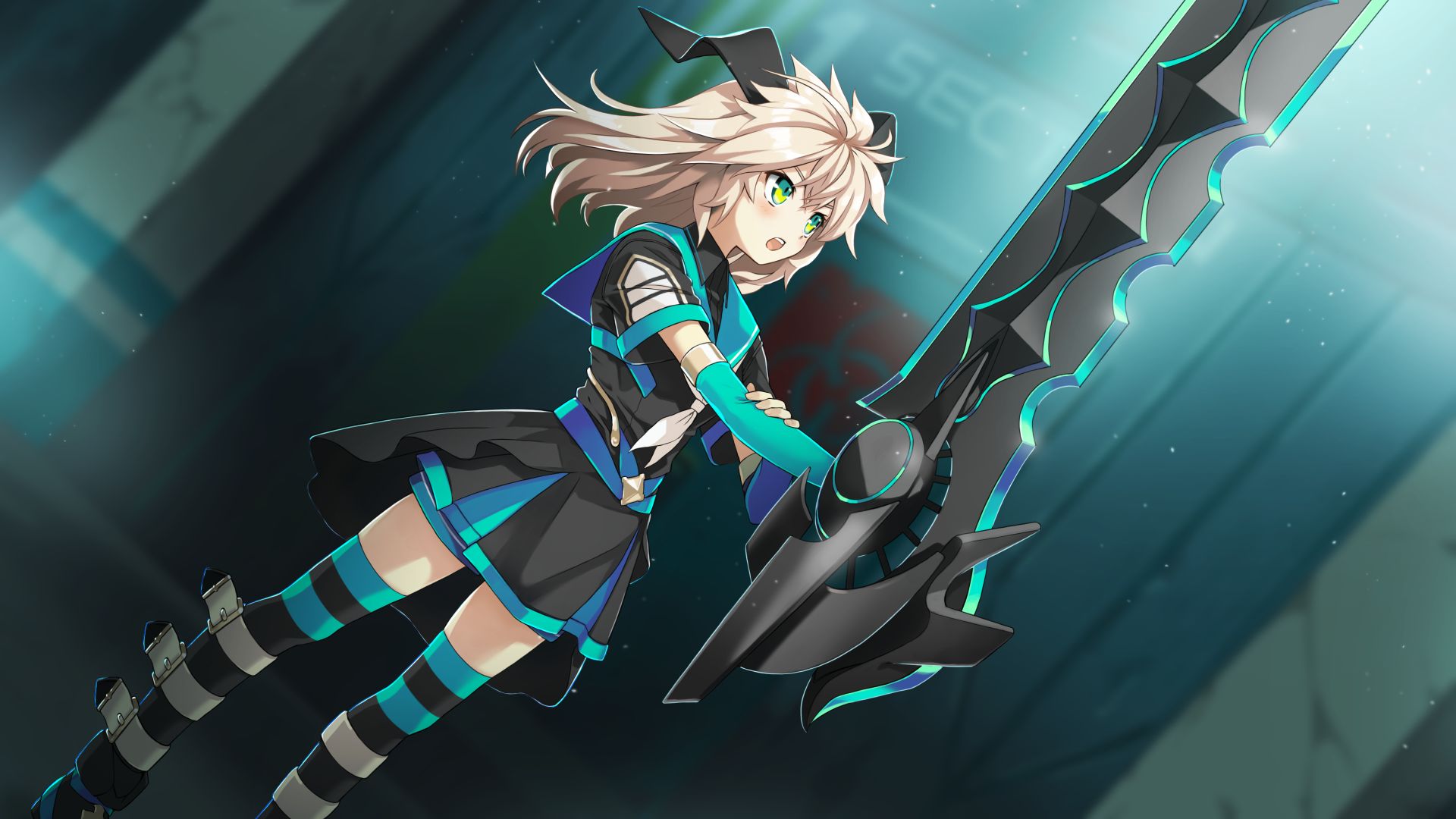 The digital download will be priced at $19.99 and only the PS4 and Nintendo Switch versions will be available physically (with pricing to be announced).

Below you can check out a new trailer and plenty of screenshots and art. Incidentally, the game features a soundtrack by Motoi Sakuraba (Tales of Arise, Star Ocean series, Valkyrie Profile series, and many more).

If you’re unfamiliar with COGEN: Sword of Rebirth, here’s how the developers describe it:

Set on Earth in the distant future, take contrl of the heroine Kohaku and unlock the mysteries of Cogen City.

Use the Ouroboros System the instant you die. Rewind time, think nothing of failure, and fight on gracefully!”

If you’re unfamiliar with Gemdrops Game Studios, they helped with the development of Azur Lane: Crosswave, Crystar, Sakuna: Of Rice and Ruin, Dragon Quest XI, and more.

The studio also worked a lot with Square Enix’s Tokyo RPG Factory and, co-developing Lost Sphear, I am Setsuna, and Oninaki.