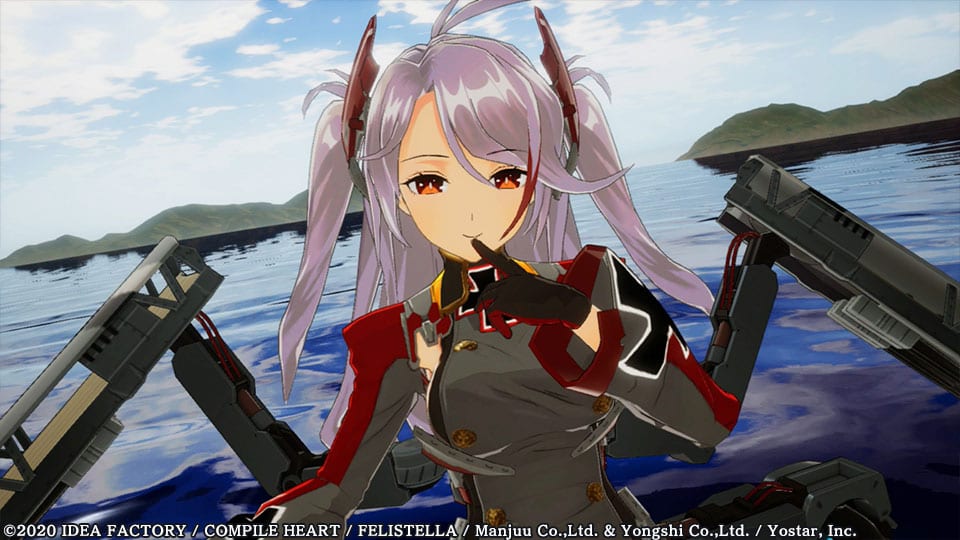 Following yesterday’s reveal of the Nintendo Switch version of Azur Lane: Crosswave, Compile Heart opened the official website, and it comes with plenty of interesting details.

First of all, we get a metric ton of screenshots and gameplay video, showcasing the game’s many characters, the improved photo mode which allows for portraying six shipgirls at once, storytelling, and gameplay.

An interesting and rather mysterious detail is that the game’s age rating for Nintendo Switch is different compared to the PS4 version.

To be more specific, the new rating is CERO D, which is the Japanese loose equivalent of an M rating, indicating a game suitable for players 17 or older.

The PS4 version is rather CERO C, which doesn’t really have an ESRB equivalent, setting the minimum age at 15.

The reasons for this change has not been explicitly explained and the only two differences mentioned so far are the inclusion of Taihou and Formidable in the base game and the renewed photo mode.

Both may be the casuse, but the official website mentions “more freedom,” for the photo mode, possibly indicating that more daring camera angles may be achieved.

We’ll have to wait and see if Compile Heart will provide a more detailed breakdown of the differences among platforms.

You can find all the assets below.

Azur Lane: Crosswave is currently available for PS4 and PC. The Switch version will release in Japan on September 17.

If you want to learn more the game, you should definitely read the interview we pubished a while ago, in which Compile Heart President Norihisa Kochiwa talks in depth about the project.

We also have our review of the PS4 version, if you’re interested in knowing whether the game is worth your time.