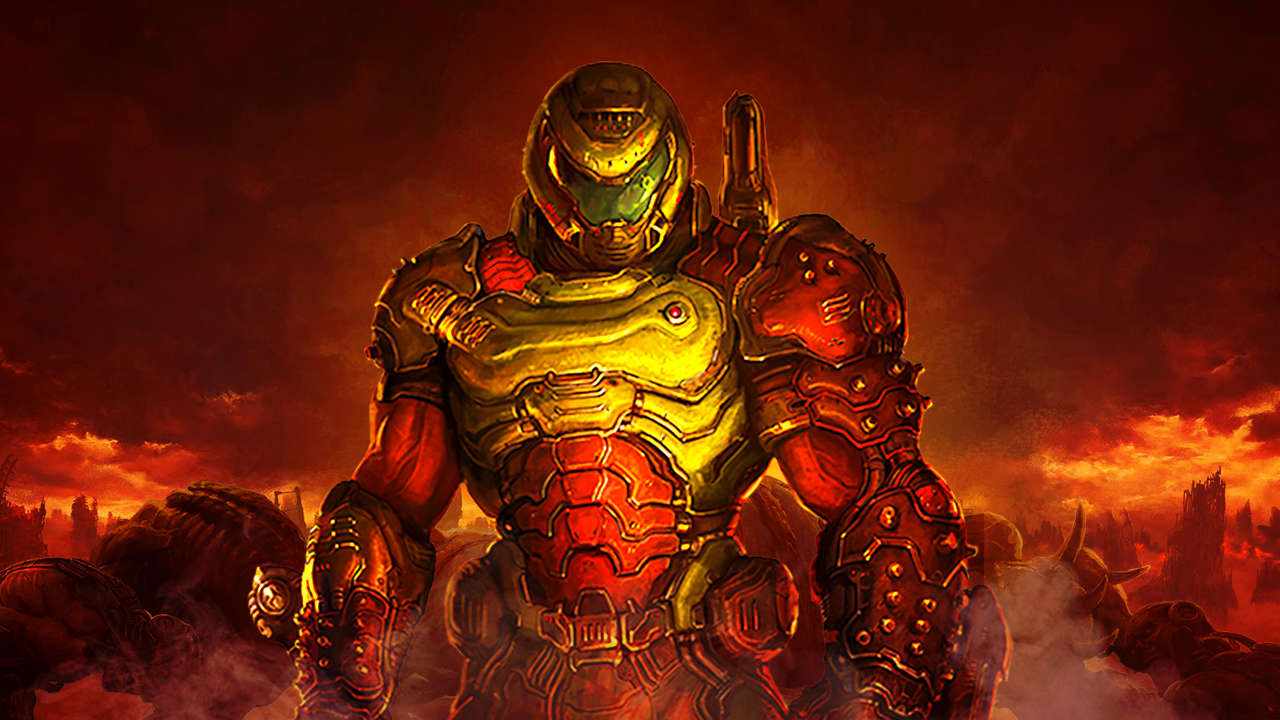 In the mood to beat the living snot out of waves upon waves of diabolical demons? Well, DOOM Eternal‘s latest free update has got you covered!

That’s right, the aptly named Update 6.66, is available to download now on PS4, PS5, Xbox One, Xbox Series X|S, Stadia and PC. And to celebrate the launch of the newly added mode, idSoftware has dropped a brand new launch trailer showcasing the balls to the wall mayhem in action. Feast your eyes on the freshly cut footage down below:

As you can see in the video above, players will be let loose on a map and pitted against a tidal wave of increasingly difficult enemies. You’ll unlock better weapons as you make progress, you’ll get to complete specific bonus challenges, and you’ll get to eliminate bounty demons to earn more waves.

On top of all this, you’ll also nab a new BATTLEMODE 2.0 mode in the latest update. From what we can tell, it looks like this is a new asymmetrical 2v1 mode where two playable demons face off against a fully upgraded DOOM Guy in a best-of-five round-based showdown.

Oh, and did we mention that there’s a new playable demon called the Dread Knight, a new Master Level titled The World Spear, and a new Battle Mode arena dubbed Stronghold? In short, there’s a ton of new content being added to DOOM Eternal in this latest 6.66 patch.

In Twinfinite’s review of the title, we were super impressed with DOOM Eternal, and ultimately awarded it a 4.5/5, concluding:

DOOM Eternal is out now for PS4, PS5, Xbox One, Xbox Series X|S, Stadia and PC.