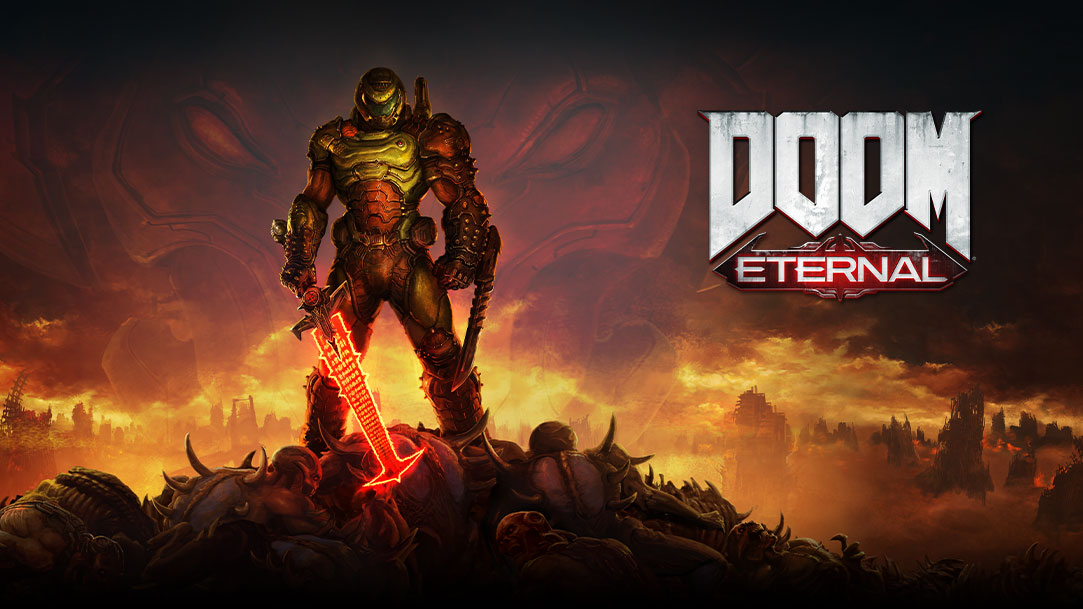 With the Halloween season in full swing, it seems like the perfect time for hellish first-person shooter, DOOM Eternal, to deploy its latest 6.66 update. Yes, publisher Bethesda Softworks and Texas-based studio id Software have announced they will release said update on Oct. 26.

Included in the free 6.66 patch is a Horde Mode, that pits you against endless waves of diabolical demons. In addition, the update will also introduce BATTLEMODE 2.0 and two new master levels.

If you fancy whetting your whistle before the mayhem begins in a few days, feel free to check out this freshly cut teaser trailer which showcases the new Horde mode in action:

While Horde modes are hardly a new thing (the first use of the moniker can be traced back to 2008’s Gears of Wars 2), it’s always nice to see some sort of survival mode included as it really does add a ton of replayability to a release. Plus, going up against DOOM’s signature hellish monstrosities in a wave-based format sounds like an easy win in our books.

In our review for the game, we were super impressed with DOOM Eternal, and ultimately awarded it a 4.5/5, concluding:

If you want to check out the announcement trailer for DOOM: Eternal’s final DLC, we’ve got you covered.

In the meantime, though, what say you? Are you excited for this latest update? Or have you bounced off DOOM Eternal and moved onto other things? Grab your BFGs and let us know in the usual place down below.