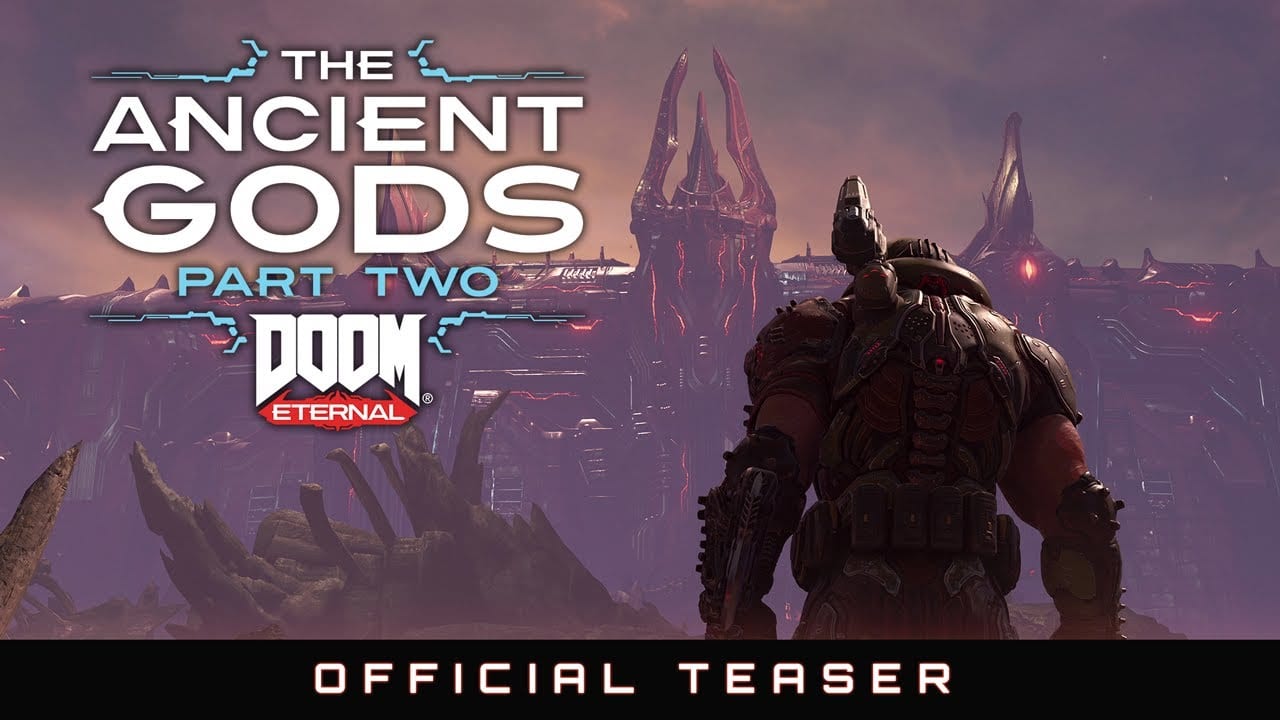 Doom Eternal’s final DLC chapter, The Ancient Gods Part Two, is just around the corner, and today developer id Software has showcased the very first gameplay in a brief teaser trailer. A full reveal is planned for later this week, March 17.

Described as “the epic conclusion to the DOOM Slayer’s saga,” the second chapter picks up where the first concluded after the demons have razed the heavens and threaten to expand their control across the dimensions.

For those who have Game Pass, Doom Eternal has long been available on the platform, marking one of the first Bethesda games to mark Microsoft and ZeniMax’s merger. The addition came only days after Microsoft announced its $7.5 billion acquisition of Doom’s publisher Bethesda Softworks.