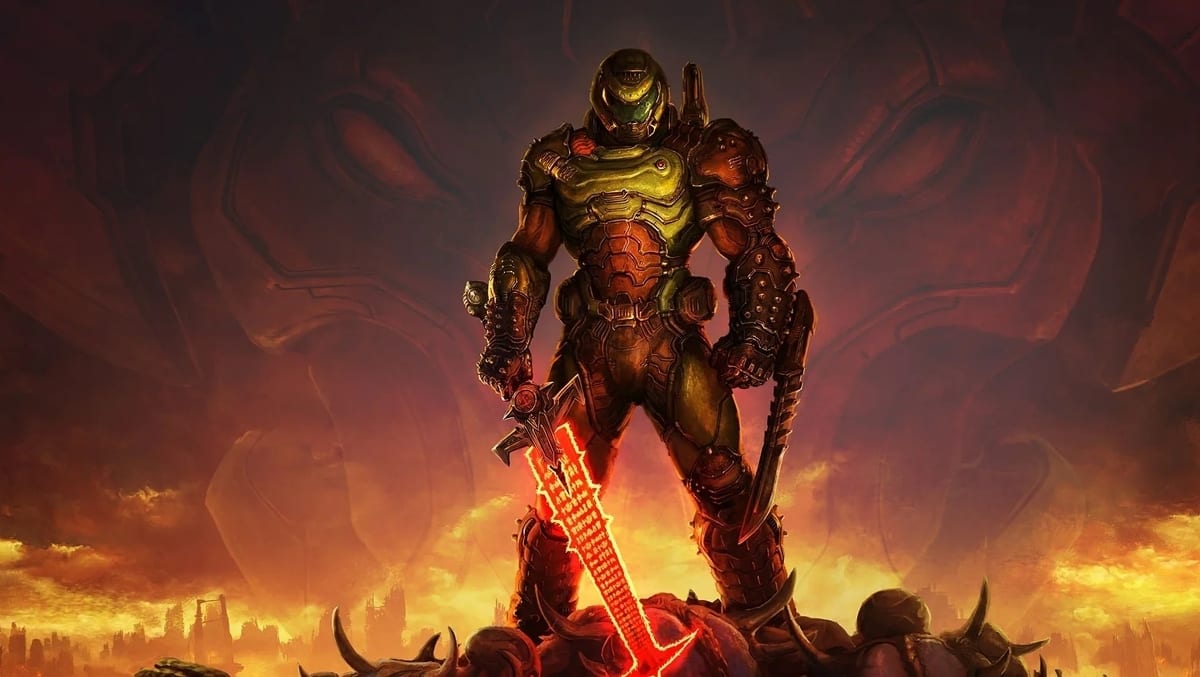 Microsoft announced today that id Software’s first-person shooter Doom Eternal will be coming to Xbox Game Pass for console on Oct. 1 and “later in 2020” for PC.

The game originally launched last March and broke the record for sales of the franchise in the opening weekend and doubled the launch revenue of the 2016 reboot predecessor.

“In Doom Eternal, you step into the armor of the Slayer, an unstoppable and unyielding force with a singular mission – Raze Hell and save humanity,” the game’s description reads. “Battle demons in an epic single-player campaign that takes you to Earth, to Mars, through Hell, and across dimensions never seen before.”

Microsoft said it planned to add all of Bethesda’s games to Xbox Game Pass in the future, but it is not surprising that other ZeniMax studio properties would also appear on the subscription service.

Microsoft also mentioned that the first expansion for Doom Eternal, The Ancient Gods – Part One, would be launching on Oct. 20 on the Xbox Store. The expansion offers new enemies and challenges for the player to tackle head on, and will also appear on PlayStation 4 and PC.