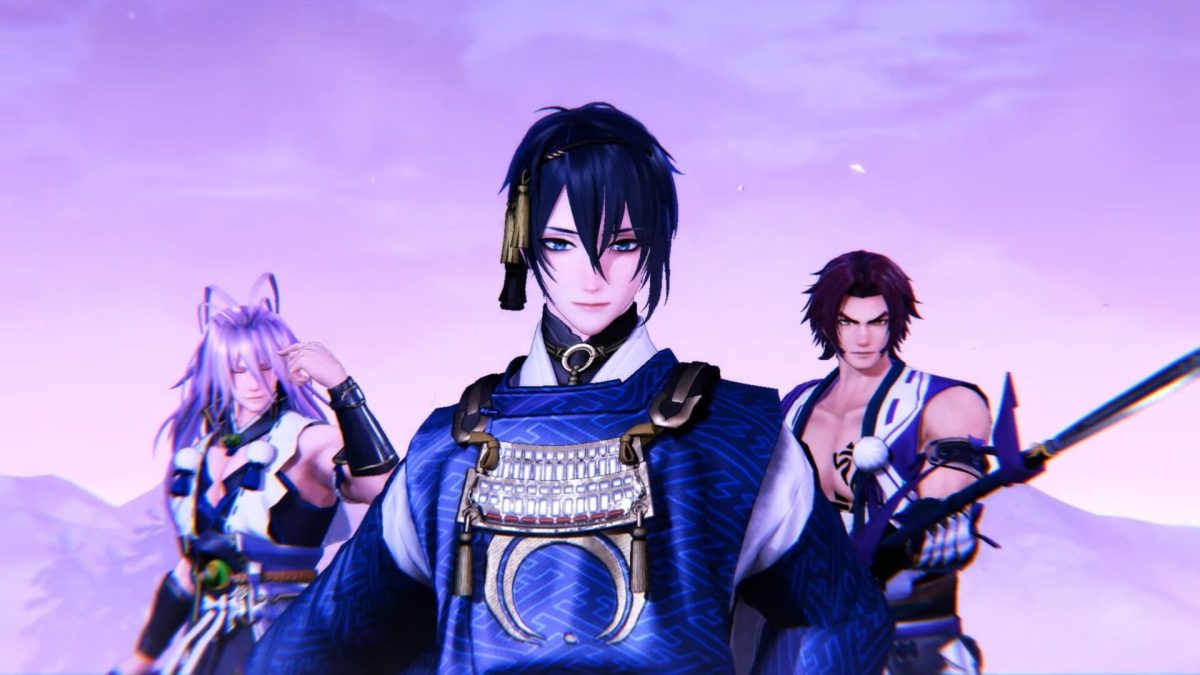 During the Japanese version of the latest Nintendo Direct, DMM presented the first trailer of Touken with Touken Ranbu Musou, or Touken Ranbu Warriors if you prefer the western way.

The game will release in Japan on Feb. 17, 2022, for Nintendo Switch and PC. For the moment, a western release has not been announced.

You can check out the trailer below and the box art at the bottom of the post.

If you’re not familiar with the game, it was announced back in August. Touken Ranbu is a popular franchise based on a PC browser game mostly aimed at an audience of ladies in which the player travels to the past and collects legendary swords represented by handsome young men.

The fact that the trailer was showcased only on the Japanese version of the Nintendo Direct isn’t very promising for a western release. We’ll have to wait and see if DMM ever brings this over.

Update: well, guess what, I was wrong.