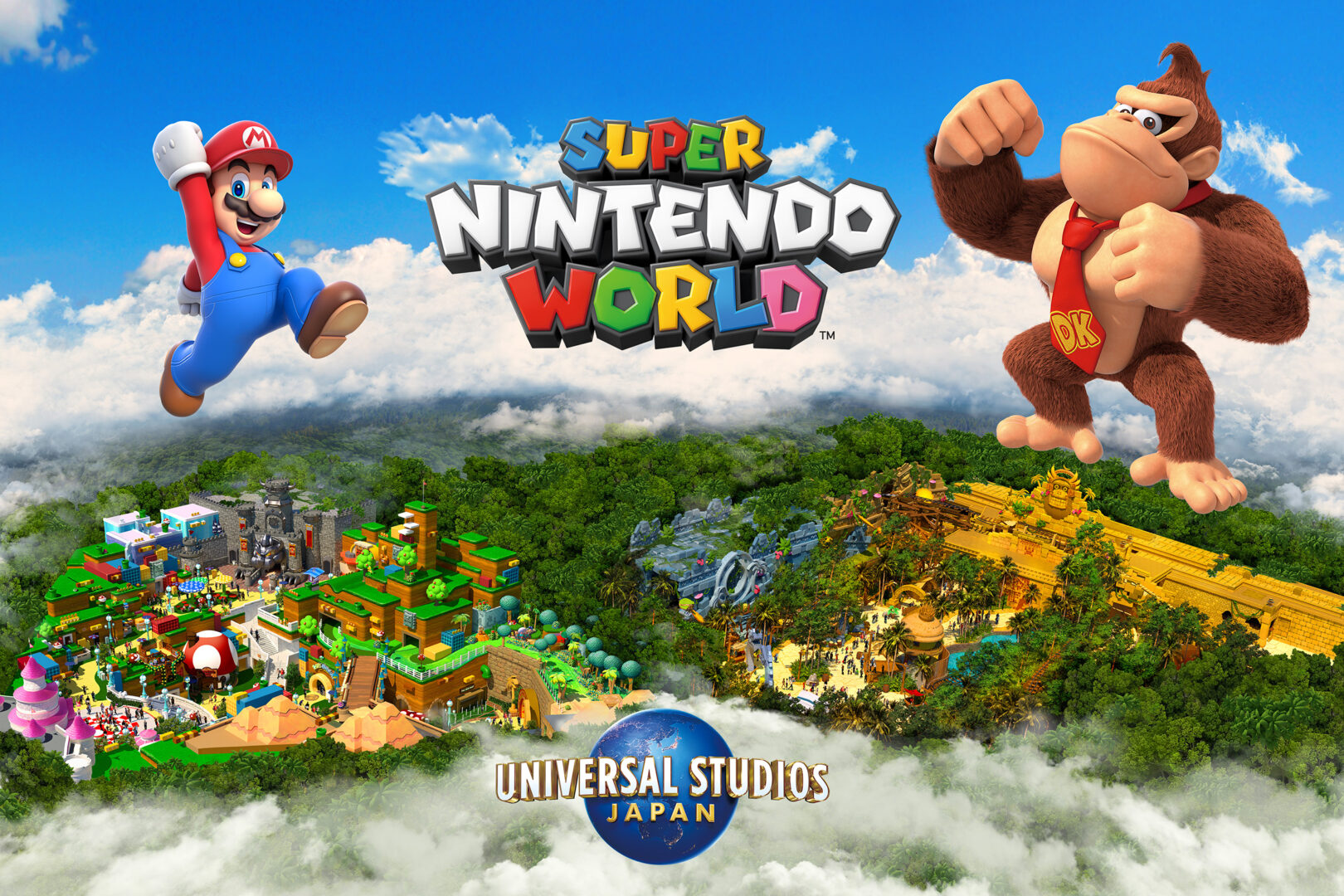 Today Universal Studios Japan announced that its Super Nintendo World park in Osaka, Japan is getting the first major expansion.

The new area, themed after Donkey Kong, will be built by 2024, aiming to further increase the attractiveness of the park and revitalize the local leisure and entertainment industry.

It’s described as a place where Donkey Kong and his friend live in the lush jungle, and visitors can experience the world of the franchise through theme park experiences such as food and beverages, merchandise sales, and an innovative coaster-type attraction.

Below you can see the map expansion, with the yellow area that will be dedicated to Donkey Kong. Interestingly, you’ll also notice that there is room for more.

That being said, they did somehow make that deadline, considering that the Tokyo Olympic games have also been delayed to the summer of 2021 and the grand opening happened in March of this year.

Universal Studios Japan is located in Osaka, the capital city of the Japanese region of Kansai. It can be reached from Tokyo via plane, train, and overnight buses are pretty popular since they’re cheaper (but I wouldn’t personally recommend that grueling experience)

If you want to see more about Super Nintendo World, you can take a look at a Nintendo Direct in which Shigeru Miyamoto himself introduced the park. You can also watch a trailer from a few months ago.