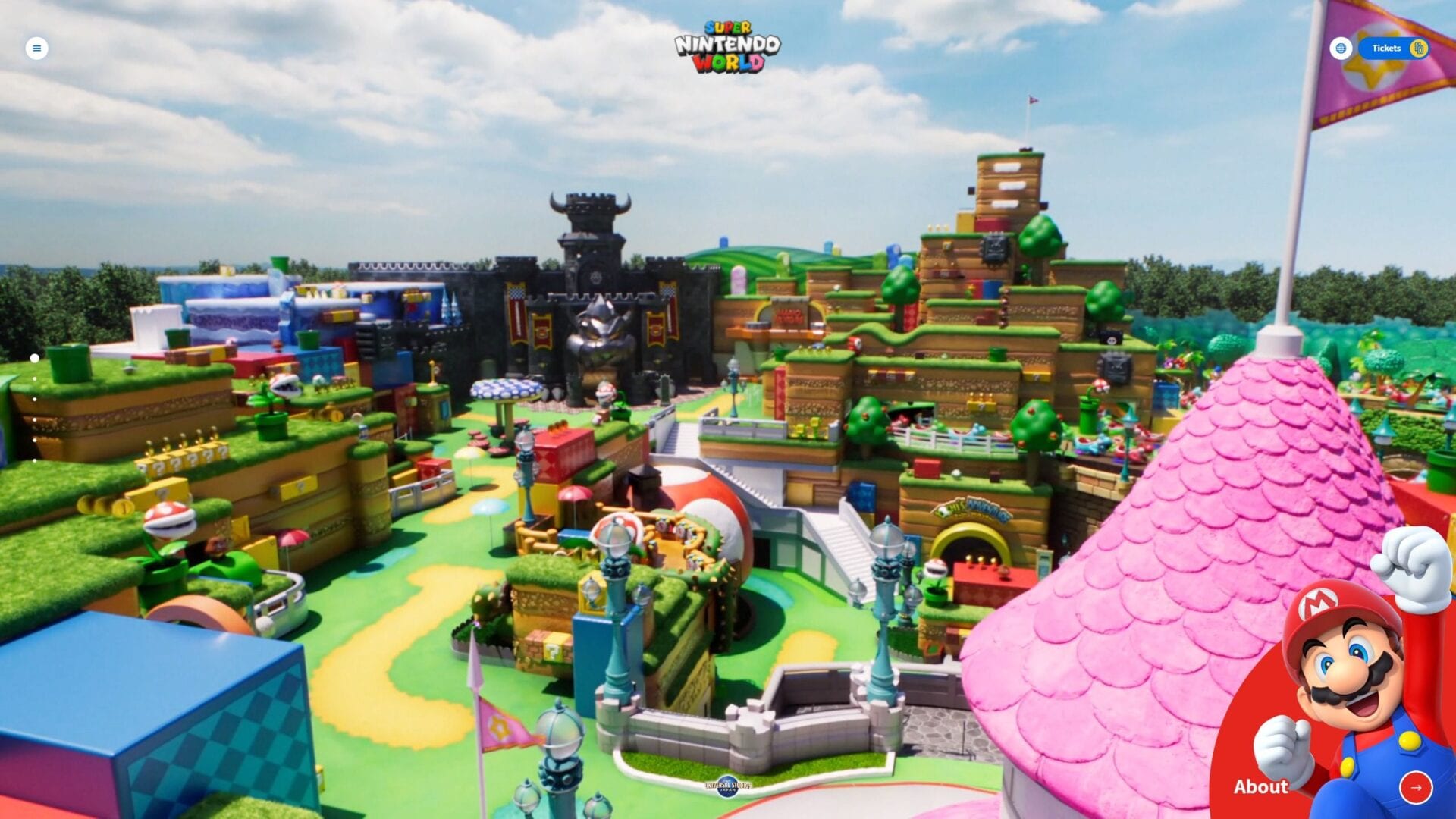 The delay is due to the new state of emergency recently declared by the Japanese government to counter the COVID-19 pandemic.

The park was due to open on Thursday, February 4 and there is no new date for when the gates will open to the public.

According to the announcement, the new opening date will be decided and announced after the state of emergency is lifted.

Of course, we’ll keep you posted when further announcements are made.

That being said, they could make that deadline, considering that the Tokyo Olympic games have also been delayed to the summer of 2021.

Universal Studios Japan is located in Osaka, the capital city of the Japanese region of Kansai. It can be reached from Tokyo via plane, train, and overnight buses are pretty popular since they’re cheaper (but I wouldn’t personally recommend that grueling experience)

If you want to see more about Super Nintendo World, you can take a look at a recent Nintendo Direct in which Shigeru Miyamoto himself introduced the park. You can also watch a trailer from a few weeks ago.