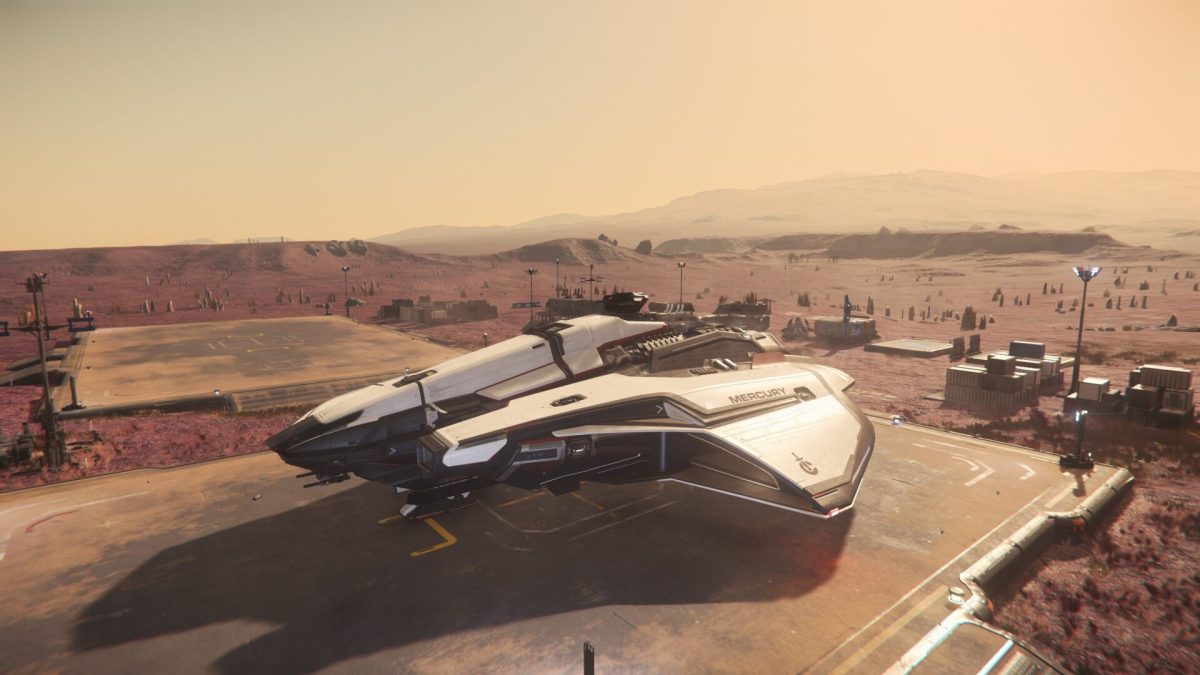 Until now, the game had a non-final global inventory in which players were able to access everything they owned from everywhere.

From the upcoming alpha 3.15 onward, the inventory will become localized, prompting players to have to pick and choose what they want to bring along when they set out on space.

We get to see the new UI and to hear from the developers how it’ll work.

The number of registered accounts has recently passed 3.2 million, and it’s at 3,248,600 at the moment of this writing.