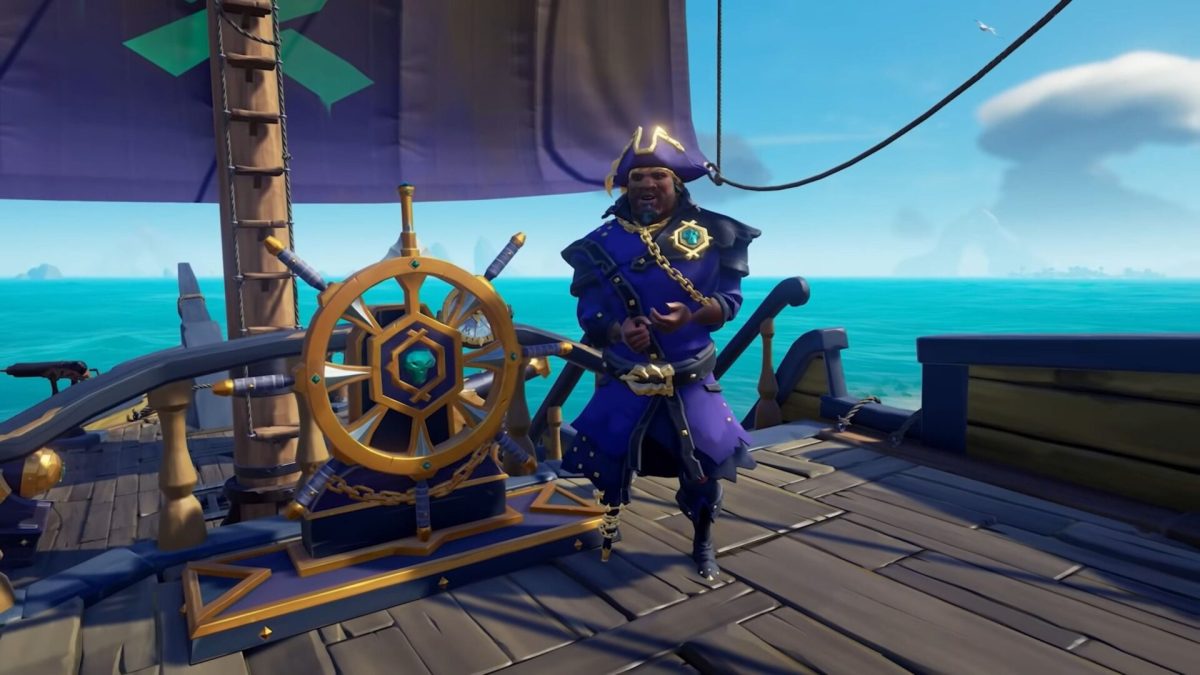 Today is International Talk Like a Pirate Day, and Rare is celebrating with a basically inevitable trailer.

The video educates us on appropriate lingo to use during this auspicious celebration, and if you want to finally learn the difference between “port” and “starboard,” you have come to the right place.

Incidentally, the next season of the game is going to start in just a few days.

You can watch the trailer below, yarrr!