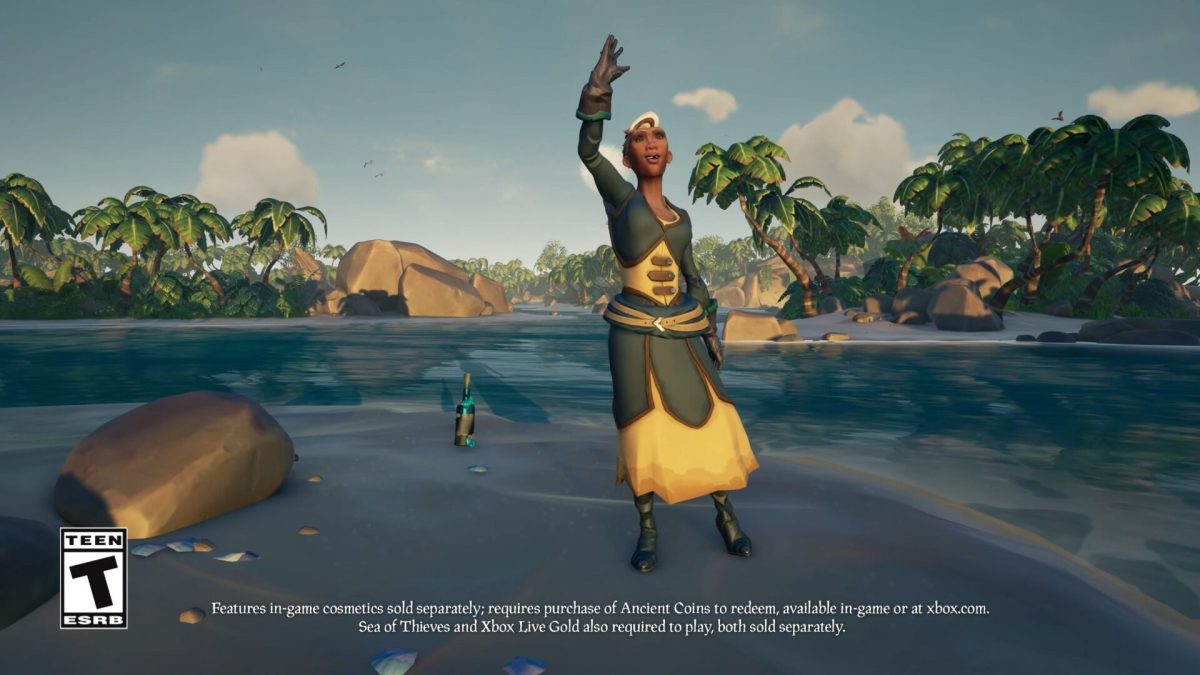 Today Rare had a tease to share about the upcoming season of its popular adventure game Sea of Thieves.

We learn that the new season (the fourth) of the game will debut on September 23 on PC and Xbox.

On top of that, we get a tease showcasing sunken ruins, which will certainly prove intriguing for fans of the game.