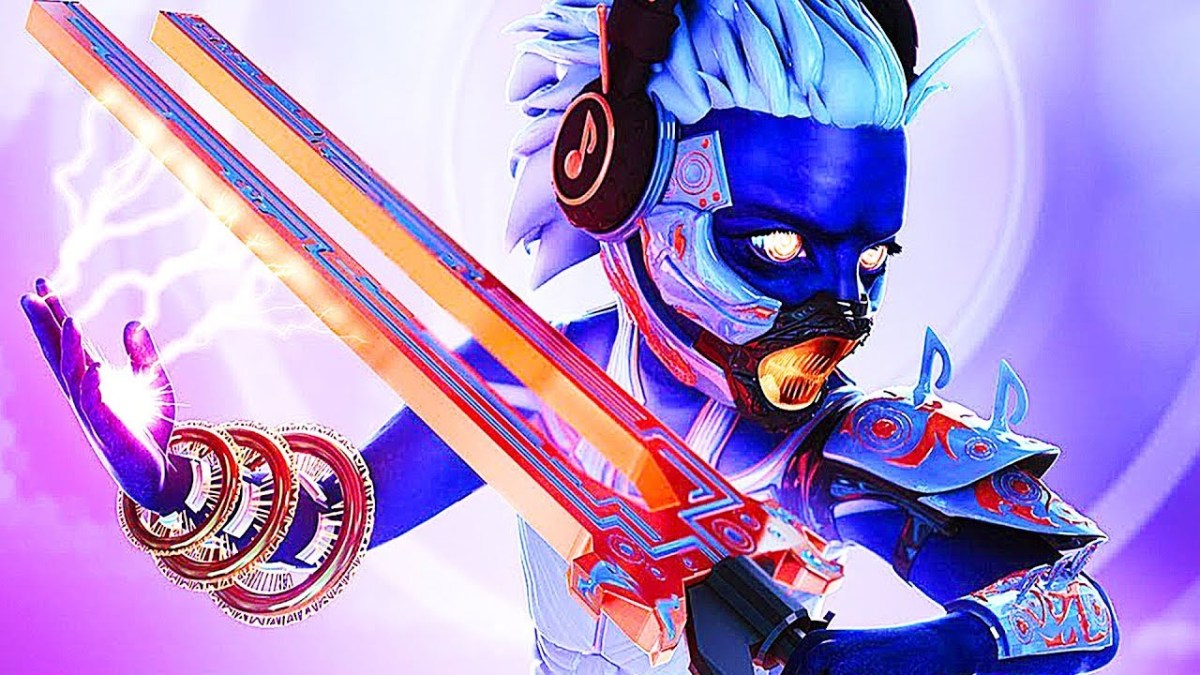 Norwegian indie developer Tinimations has announced that its psychedelic rhythm-platformer, Klang 2, will be coming to PC (via Steam) on Oct. 20. Accompanying the release date confirmation is a new launch trailer which you can check out in full down below:

Reminiscent of other rhythm experiences like The Metronomicon, Thumper and Crypt of the Necrodancer, Klang 2 will give players the opportunity to wield the Tuneblade as they try and master the title’s rhythm-action combat.

As you can hear in this new video, complementing the on-screen action is a super catchy Daft Punk-esque electronica dance soundtrack brimming with earworms to help you get your foot tapping. In fact, Klang 2 features music from acclaimed Las Vegas tunesmith bLiNd, and a handful of other talented artists such as James Landino, Arcien, Nhato, Steven Silo, City Girl and cYsmix.

For those looking forward to the game on other platforms, Klang 2 is scheduled to be arriving on Nintendo Switch, PlayStation 4, PlayStation 5, Xbox One and Xbox Series X|S later this year.

The player’s abilities to fight and defeat enemies are divided into three categories: Strikes, dashes and holds. Strikes are the most common and will let you fast-attack the enemy with flashy fireballs. The dash makes you dodge and counter enemy attacks. The hold makes you deal enough lightning damage to shame even the greatest gods of mythology.

Klang 2 is not only the ideal introduction to the Klang universe, but all things rhythm-action!

– 30 levels of intense EDM-Action. Playable at both normal and fast speed for extra challenge.

– Music by the legendary composer bLiNd, and other talented artists such as James Landino, Arcien, Nhato, Steven Silo, City Girl, cYsmix and more!

– Playable with numerous control inputs such as: Mouse, gamepad, drawing tablet and touch. 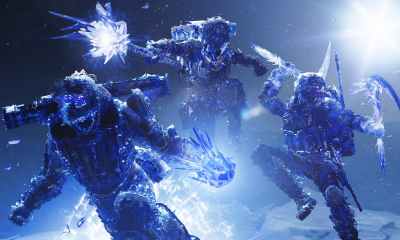