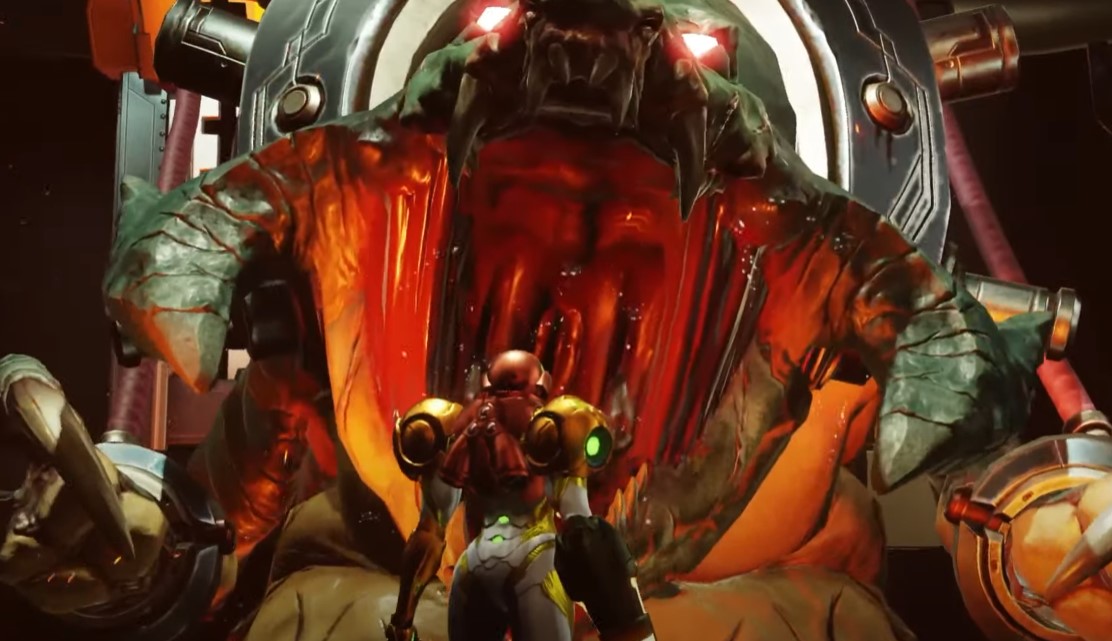 Earlier today during the Nintendo Direct, a brand-new trailer for Metroid Dread was shown off. This trailer featured mostly gameplay across multiple different environments.

Besides the laboratory-type setting that was seen in the reveal, this gameplay trailer also showed off caves, jungles, oceans.

We also got another look at Kraid in this new trailer. However, this classic boss from the Metroid series had already been confirmed in a recent trailer.

There was also a bit of story explaining why Samus is traveling to planet ZDR. It’s not entirely clear when Dread takes place, but it’s likely after Metroid Fusion considering the fact that Samus is on a mission to confirm that the X Parasite from the GBA game was truly destroyed.

All over ZDR there are tons of enemies that appear to be completely new to the Metroid franchise. All over ZDR, you’ll also be able to find evidence that the Chozo had once visited that planet. What’s more, some of the evidence even suggests that ZDR may have been their home planet at one time.

At the end of the trailer, they brought attention to an official site for Metroid Dread that currently features eight different “reports” which contain lore about the upcoming game.