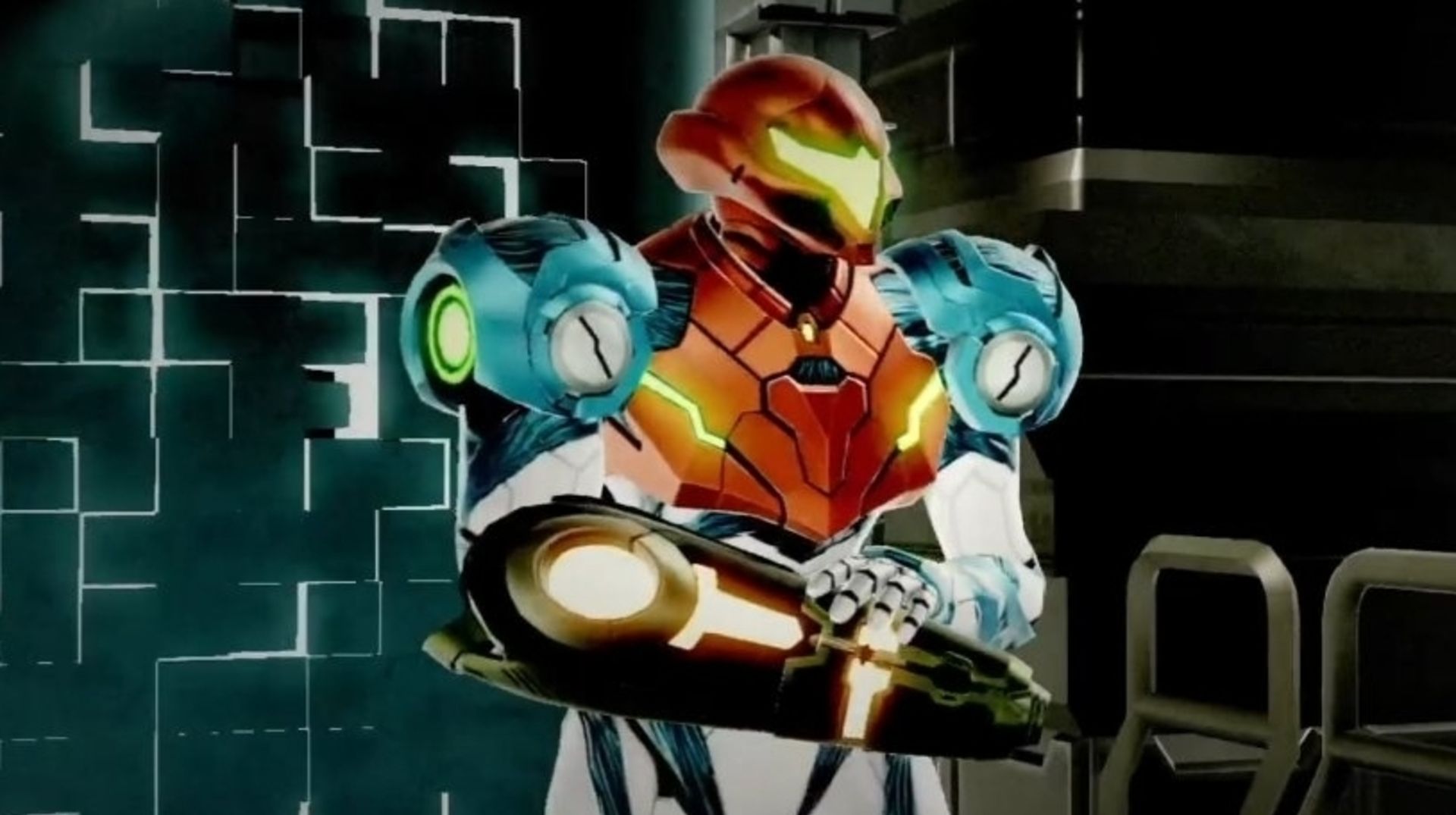 While it does seem like Metroid Prime 4 won’t be seeing the light of day for quite a while, Nintendo did surprise fans with the announcement of Metroid Dread earlier this year. It’s a new 2D Metroid that sees the return of protagonist Samus Aran, as she visits a new alien world that’s seemingly been taken over by a mechanical menace.

The game’s only a few weeks away from release, and Nintendo has just released a short trailer showing off some more gameplay elements. You can check it out for yourself down below:

Here’s a brief description of the game’s setup and premise:

“Video footage from an unknown source indicates that the deadly X parasite—thought to have been eradicated—may still live.
The Galactic Federation dispatches a special unit consisting of seven E.M.M.I. robots to the remote planet ZDR, believed to be the source of the transmission. Soon after arriving on ZDR, the whole unit vanishes.
As the only one immune to the X parasite, intergalactic bounty hunter Samus Aran is sent in to find out what happened.
Shortly after landing, a mysterious foe traps Samus deep below the surface of this dangerous world.
Now, Samus must hunt or be hunted as she makes her way through a labyrinth of enemies to reach the surface.”

Metroid Dread is set to be released for the Switch on Oct. 8.