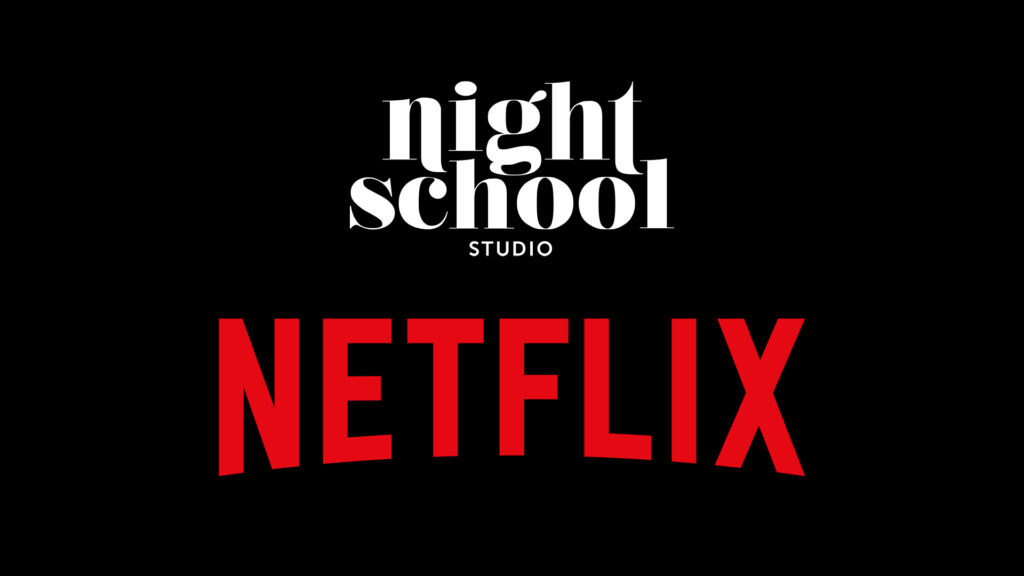 Earlier today, it was revealed that Netflix is starting to dip its toes into the water of acquiring video game development studios beginning with the acquisition of Night School Studio. The team behind critically acclaimed games like Oxenfree and Afterparty is the first to join Netflix on its journey into the gaming space.

Night School wants to stretch our narrative and design aspirations across distinctive, original games with heart. Netflix gives film, TV, and now game makers an unprecedented canvas to create and deliver excellent entertainment to millions of people. Our explorations in narrative gameplay and Netflix’s track record of supporting diverse storytellers was such a natural pairing. It felt like both teams came to this conclusion instinctively.

The studio behind Oxenfree and Afterparty is the first of potentially a few other studios that Netflix may want to acquire. Netflix’s VP of game development, Mike Verdu, made it clear that the gaming segment of Netflix is still in its infancy, “We’re in the early stages of creating a great gaming experience for our members around the world.” As favorably as Night School Studio’s games have been reviewed, the purchase of a single indie studio doesn’t seem to be the limits of what Netflix has planned.

However, there’s has been no official word from Netflix when it comes to additional studios joining. Yet, Verdu indicated that the gaming division will at least be reaching out to other studios. “We’ll continue working with developers around the world and hiring the best talent in the industry to deliver a great collection of exclusive games designed for every kind of gamer and any level of play.”

It’s not entirely clear in what capacity Netflix will be working with developers around the world. It could mean anything from purchasing more studios to simply publishing a game developed by another studio.