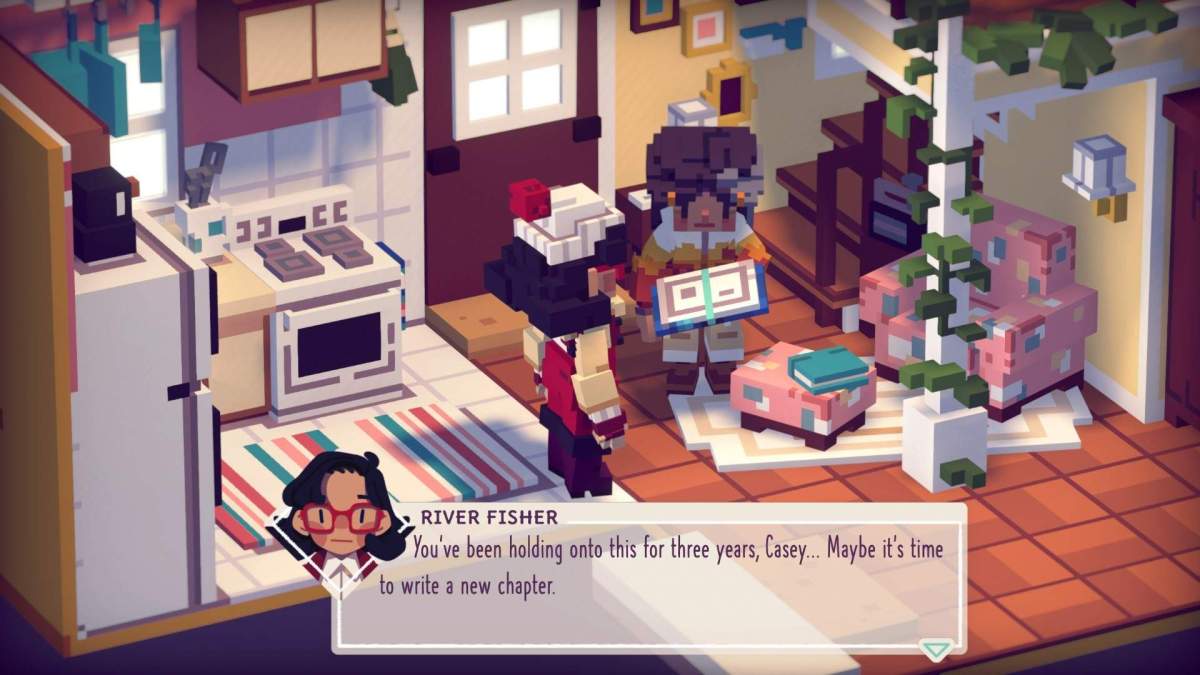 In an interview with Twinfinite, Moonglow Bay’s creative director and art director explained why the slice-of-life fishing RPG doesn’t have romance options.

When asked whether players would be able to pursue a romantic relationship with one of the characters living in Moonglow Bay — following the death of their long-term life partner at the beginning of the story — Art Director Lu Nascimento explained that wasn’t the case, and that it is instead “inspired by a story that happened in Zach’s life.”

“…which was my father’s best friend, who was like a second father to me. He lost his wife when he was in mid-life, basically at the age of 50. It was really interesting to see how his immediate response wasn’t the fact of, “Hey, I need to find a new life partner.” it was more a case of “I’ve been with this person since I was 15,” and he didn’t really have any involvement with people around town.”

The protagonist in Moonglow Bay is in a very similar situation, he later went on to highlight:

And it’s for that reason that Soares believed it would be “really hard to validate shooing-in a mechanic like romance because it invalidates the story itself.”

Instead, players will focus on developing their friendships with the NPCs living in Moonglow Bay. Building these relationships will earn players “emotional rewards, and you get some small, other rewards, too.”

You can check out our full Moonglow Bay interview with Zach and Lu now. The game releases on PC, Xbox One, Xbox Series X|S and Game Pass on Oct. 26.