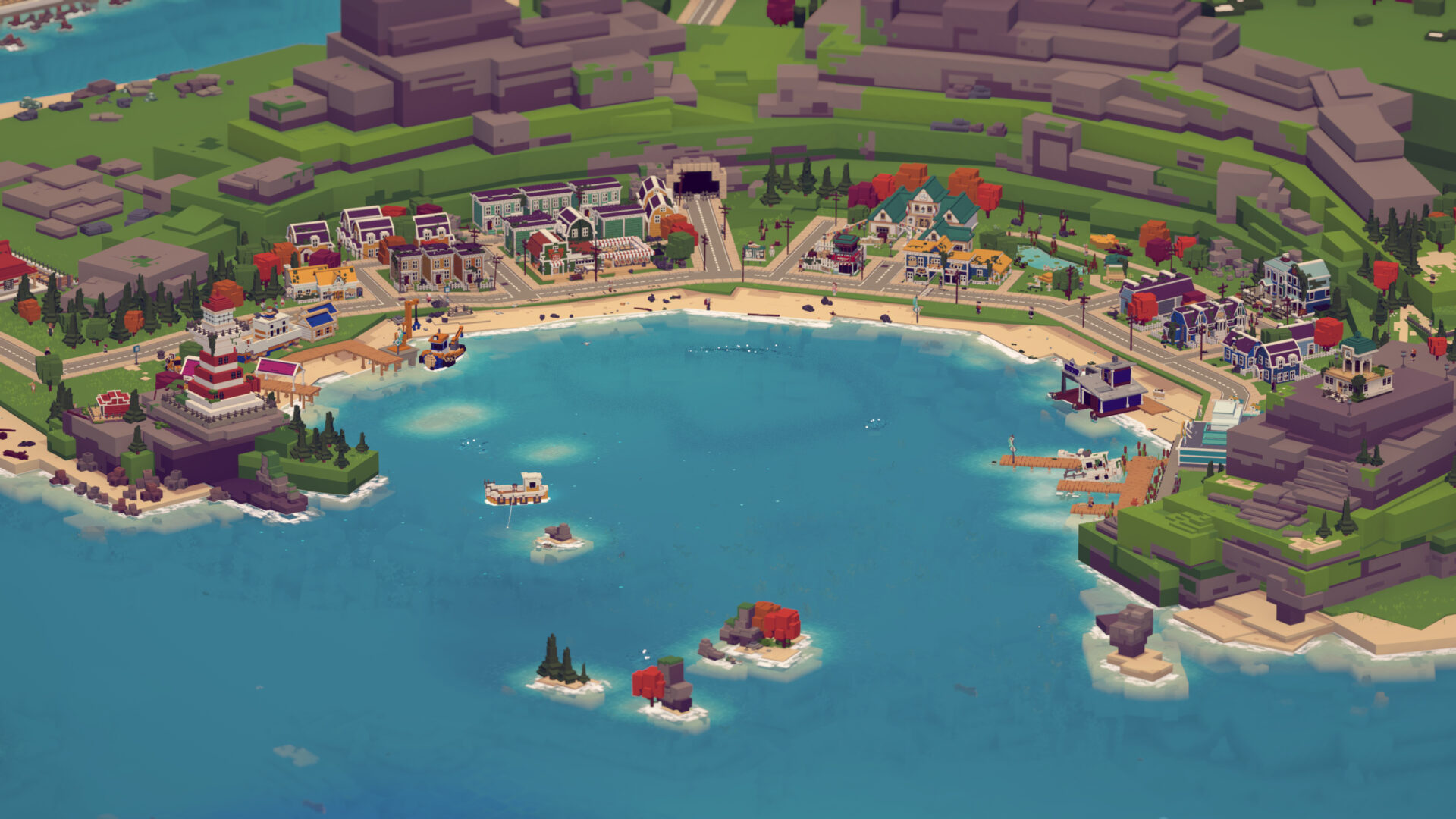 Following the Future Games Show, publisher Coatsink and developer Bunnyhug have announced the ‘slice-of-life’ fishing RPG, Moonglow Bay, is making its way to Xbox consoles and PC this October.

The news comes accompanied by a new trailer, showcasing the game’s charming, blocky visuals and panning shots of the bustling Moonglow Bay. We get a glimpse of an aquarium of sorts, the protagonist cooking their own meals with their catches, and of course, plenty of fishing action to boot.

The game will also be made available on PC via the Epic Games Store on Nov. 11. There’s currently no word on Moonglow Bay coming to PlayStation consoles or the Nintendo Switch. You can check out the trailer below.

Moonglow Bay used to be the bustling heart of the Eastern Canadian coastline until rumors of dangerous, fantastical creatures destroyed its fishing trade. With just one year until its centennial and the town on the verge of bankruptcy, it’ll be down to players to fulfil your partner’s final wish of starting a business and reviving the town before it’s too late.

The fishing RPG will see players upgrading their equipment, going after more ambitious catches, learning to set traps and fish through ice, and of course, cook and sell their catches.

There’ll be plenty to reel in, too, with over 100 aquatic species to discover, drop-in-drop-out local co-op, and story arcs to keep you hooked. Pardon all our puns!

Will you be checking out Moonglow Bay in October? Let us know down in the comments below.