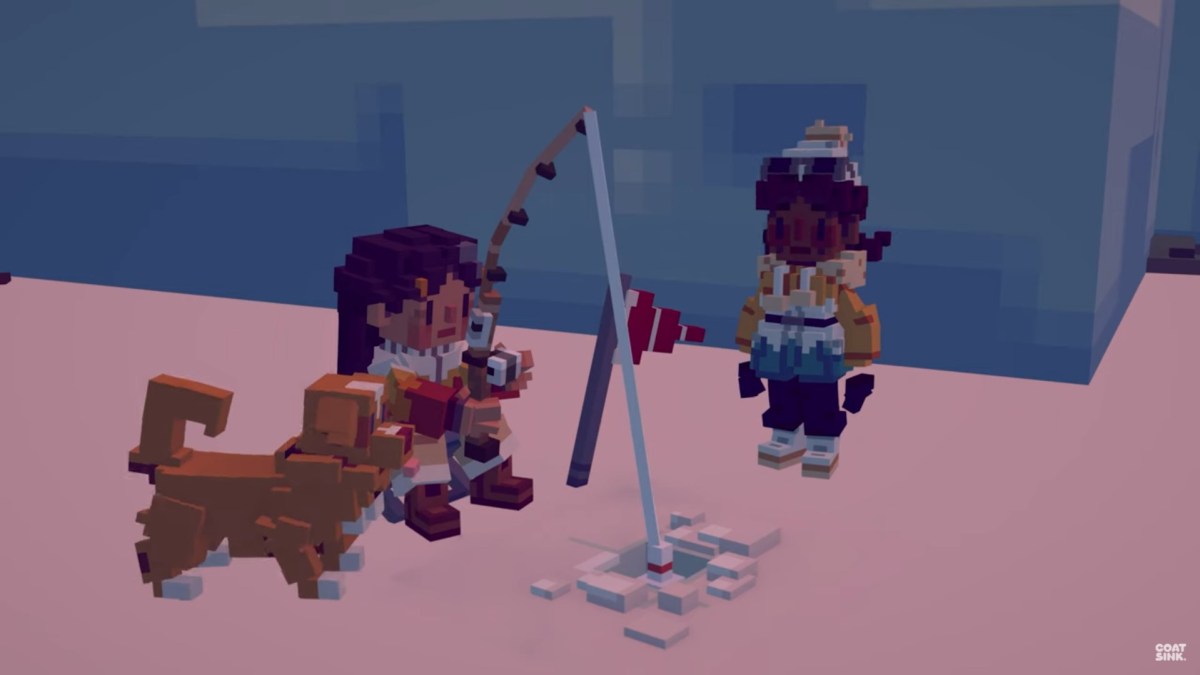 Developer Bunnyhug Games has today announced that Moonglow Bay has been delayed from its Oct. 7 release date, and will now come to PC, Xbox consoles, and Xbox Game Pass on Oct. 26.

The news comes via a press release, as well as a tweet from the developer’s Twitter account (included below). The developers cited “some pesky bugs which have made getting a clean release build difficulty” as the reason for the 19-day delay.

Bunnyhug Games did offer some positive news in that Moonglow Bay is now in “a good place and in the final stage of development,” but the extra time is needed to “pass the final hurdles, so to ensure all is right as rain.”

Alongside the delay announcement, Bunnyhug has offered a new trailer for Moonglow Bay to tide players over in the meantime. We get a glimpse of the characters wandering around the bayside town, a bit of fish-catching action, and some good ol’ dog petting action. You can check it out below:

In other Moonglow Bay news, we recently sat down with creative director Zach Soares and art director Lu Nascimento to talk about the slice-of-life fishing RPG. They explained, among other things, the inspirations for the game, and why it won’t feature romance options.

The full interview will go live on Twinfinite later today and will dive into the team’s relationship with Xbox, achievements, the fishing mechanic and life around Moonglow Bay.