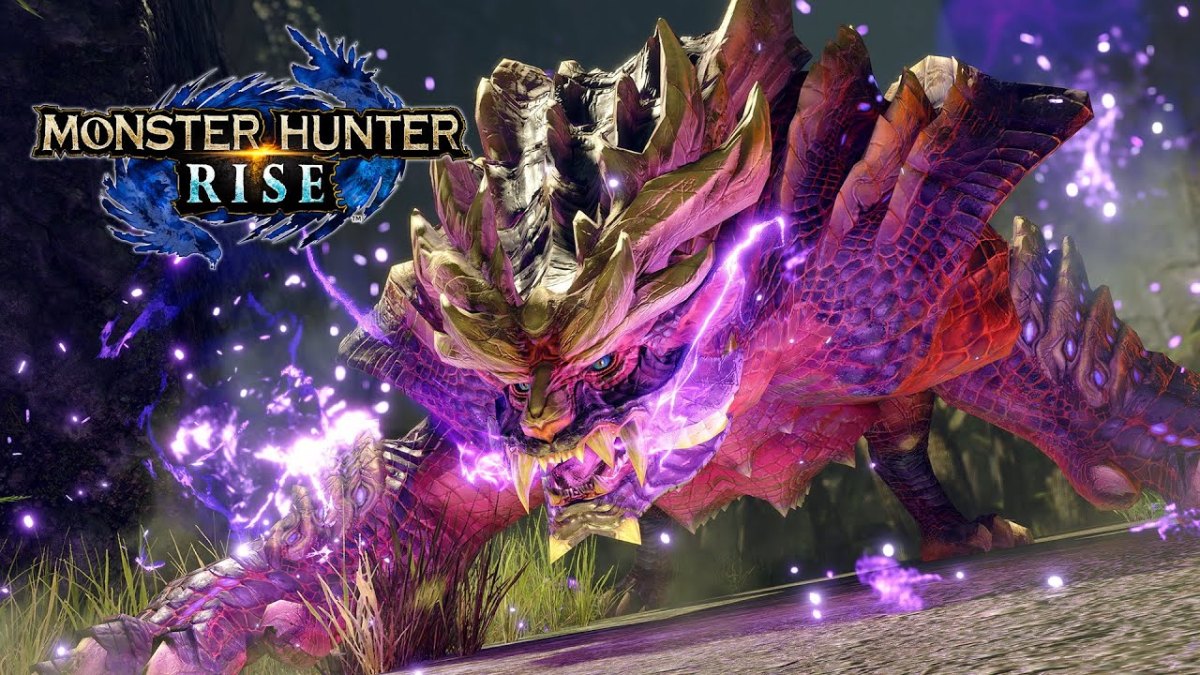 During Capcom’s presentation at Tokyo Game Show 202 Capcom had news to share about the Monster Hunter Rise and Monster Hunter Stories 2: Wings of Ruin.

First of all, a new collaboration for Monster Hunter Rise has been revealed, specifically with Ghosts ‘n Goblins Resurrection, starting on October 24. You’ll be able to earn yourself a layered armor portraying Arthur. It’ll be the last of the Capcom Collaborations.

Yet, there will be more crossovers in the works, including a brand new one with the Sonic franchise by Sega.

Next, we move on to the expansion Monster Hunter Rise: Sunbreak. We learn that Shogun Ceanataur will make a return in Sunbreak.

We also get the official announcement of the PC version of Monster Hunter Rise that will be released on Steam including 4K resolution, high-resolution textures, high framerates, optimized keyboard & mouse controls, voice chat, and ultrawide display support.

Speaking of Monster Hunter Stories 2: Wings of Ruin, we get a new trailer showing future updates. The game is currently available for Nintendo Switch and PC.