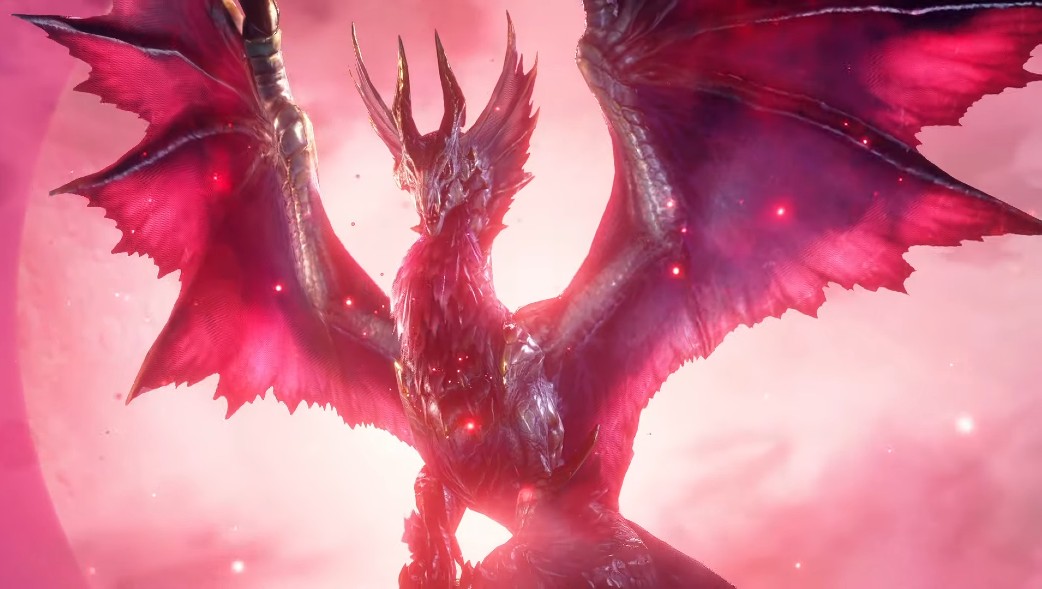 Today, Capcom revealed that a brand new DLC to Monster Hunter Rise would be released later next year. While the teaser reveal trailer didn’t show off too much, the “massive expansion” seems to center around a large dragon, and will be titled Monster Hunter Rise: Sunbreak.

For those unfamiliar with Monster Hunter Rise, its website provides the following description of the game:

Set in the ninja-inspired land of Kamura Village, explore lush ecosystems and battle fearsome monsters to become the ultimate hunter. It’s been half a century since the last calamity struck, but a terrifying new monster has reared its head and threatens to plunge the land into chaos once again.

Hunt solo or in a party with friends to earn rewards that you can use to craft a huge variety of weapons and armor. Brand new gameplay systems such as the high-flying ‘Wire Action’ and your canine companion ‘Palamute’ will add exciting new layers to the already robust combat that Monster Hunter is known for.

Monster Hunter Rise: Sunbreak will be available on Nintendo Switch summer 2022; you must have the base game to download this expansion.