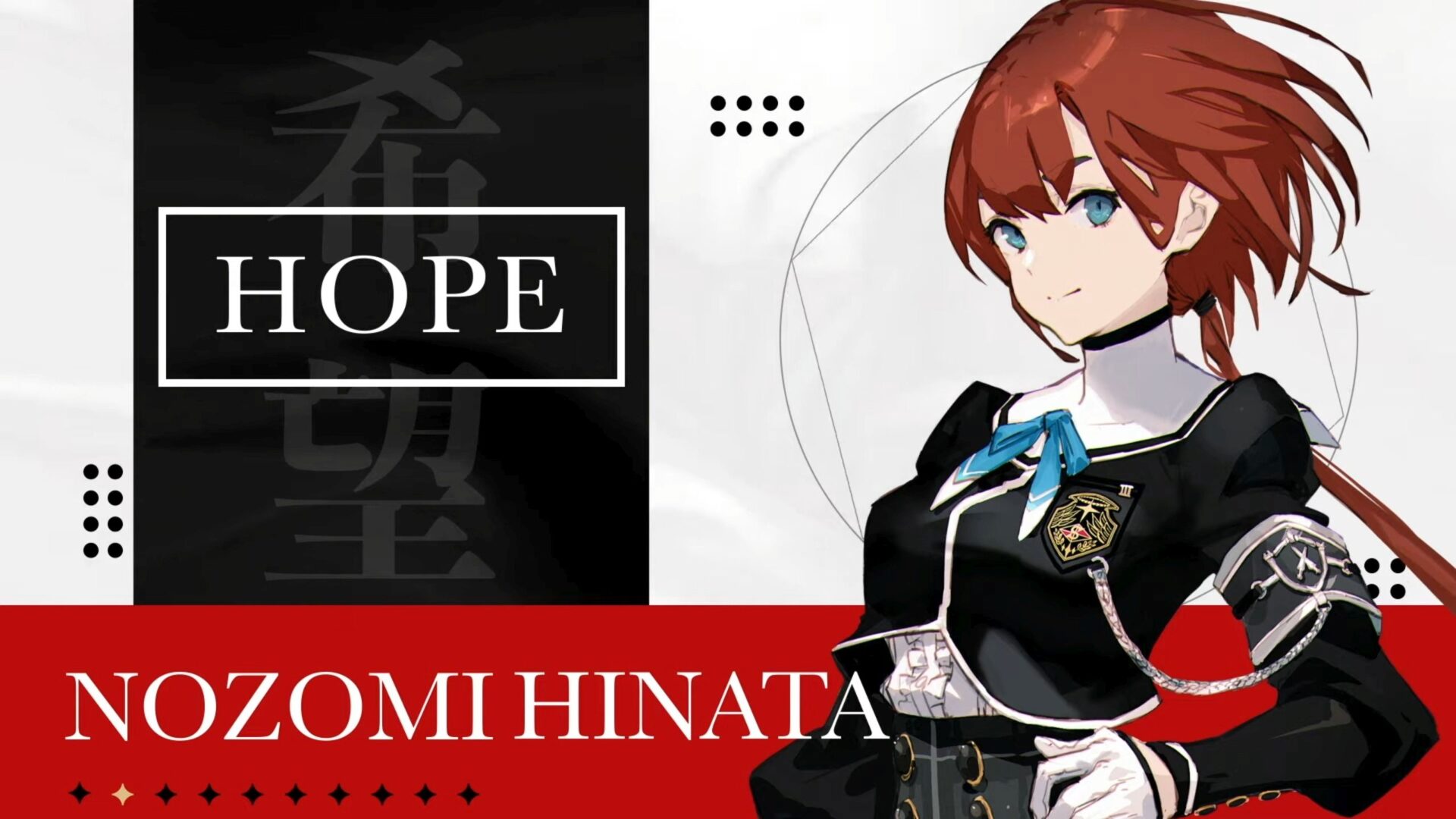 Today NIS America and FuRyu released a new and extensive trailer and new gameplay of its upcoming school JRPG Monark.

The trailer showcases the characters that we’ll meet in the game, while the gameplay, revealed during a livestream from Japan, focuses on battle mechanics including combos.