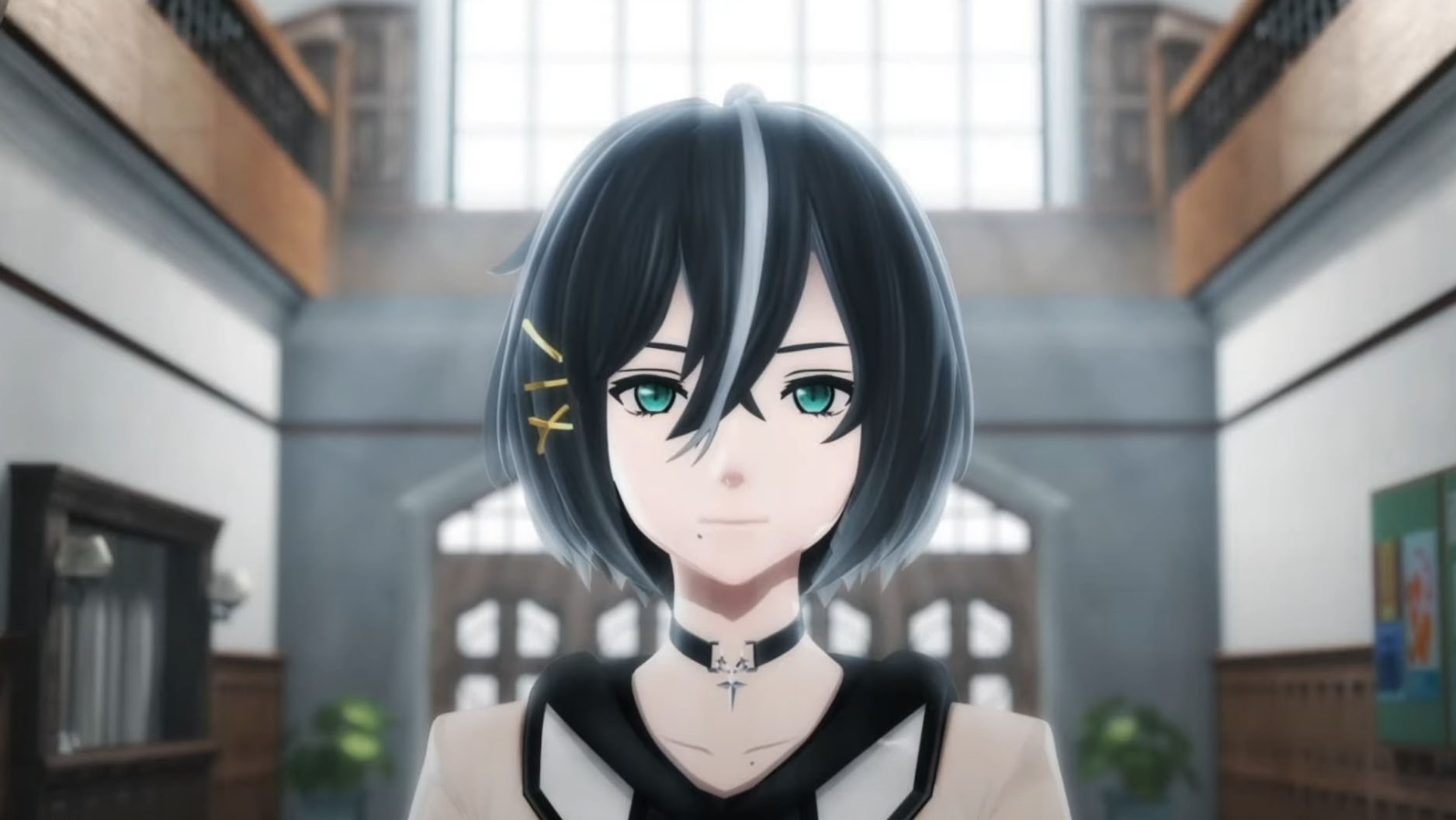 The trailer focuses on showcasing the cast of characters that we’ll meet in the game, alongside providing a few glimpses on what the story is all about.

If you’d like to learn more, you can check out the first screenshots and artwork, more details, the first trailer, the first battle gameplay, the opening cutscene, even more gameplay, and another gameplay trailer.