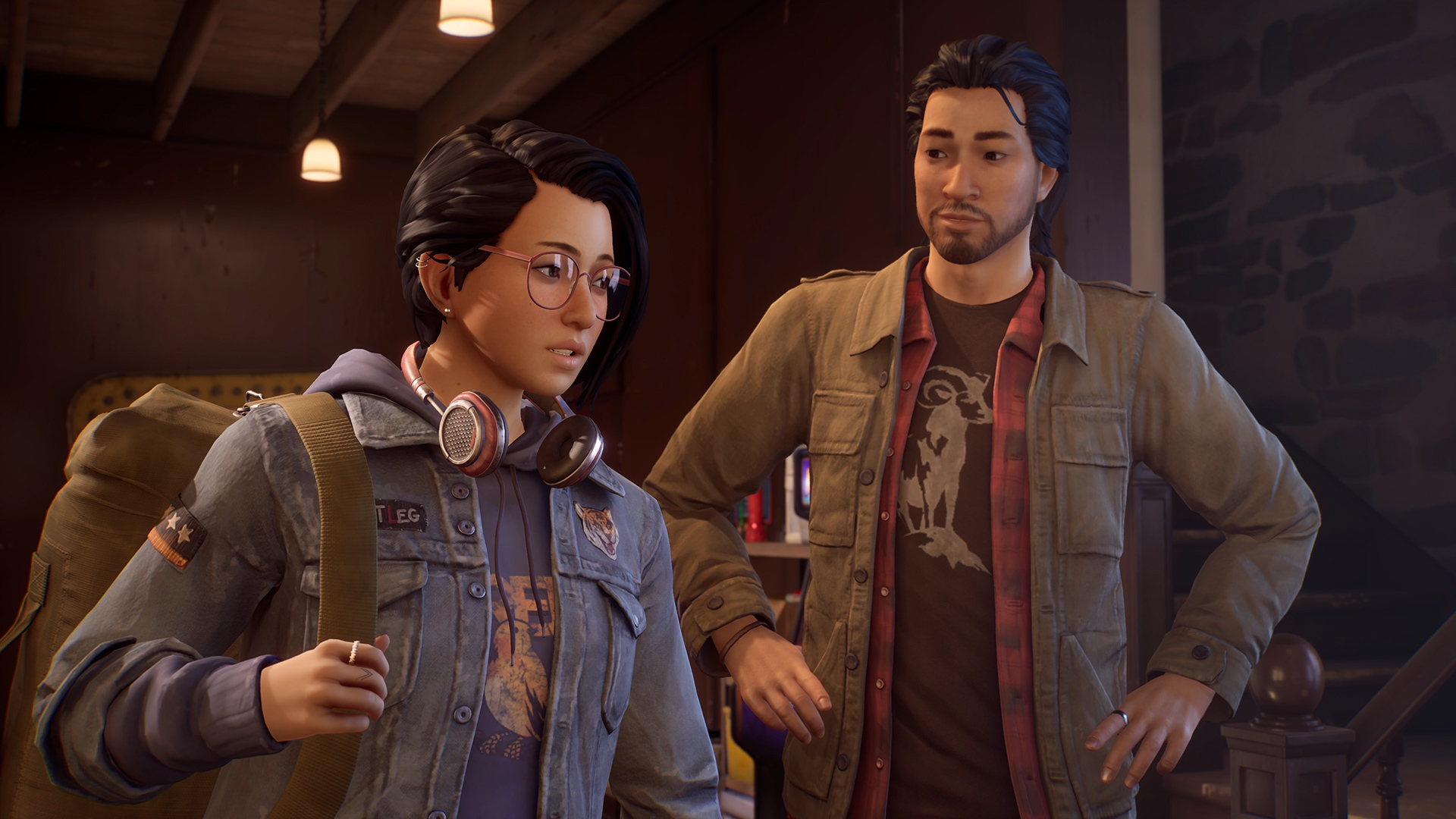 Square Enix has today revealed the full soundtrack for Life Is Strange: True Colors, which features several accomplished artists, including Kings of Leon, Novo Amor and MXMToon among the few names to accompany the already-announced original soundtrack from Angus & Julia Stone

Players can check out the soundtrack ahead of the game’s official release on Sept. 10 thanks to an official Spotify playlist compiling a number of the tracks.

While the playlist includes a number of the tracks from the game, the full list of featured artists on the True Colors soundtrack revealed today is included below:

Speaking about the extensive soundtrack for both True Colors and Wavelengths, music supervisor at Feel For Music, Ben Sumner says: “With music being so important to Life is Strange, as music supervisors for the franchise we’ve continually tried to raise the bar. Life is Strange: True Colors is the most ambitious project to date with more licensed tracks than ever and exclusive new music from 3 major artists. A lot of passion has gone into making it all happen over the last few years, so it’s great to finally be able share it with everyone.”

Square Enix has also revealed the artists set to feature in True Colors’ Wavelengths DLC set to release on Sept. 30 where players will DJ for a small-town radio station in a prequel story. The list of featured artists is as follows:

“Music has always been a core part of Life is Strange. The emotions and feelings that music can elicit are such an incredible tool in a game that is all about exploring empathy,” states Jon Zimmerman, Narrative Director at Deck Nine Games. “For Life is Strange: True Colors, we wanted players to experience the peaks and valleys of Alex’s journey visually, emotionally, and auditorily. We are delighted to be able to feature such a diverse roster of truly inspiring musical talent.”

Life Is Strange: True Colors follows the story of empath Alex Chen, who arrives in Haven Springs to reunite with her brother after eight years in care homes. However, when her brother dies in a suspicious accident, Alex must embrace her superpower to help uncover the town’s mysterious secrets, while also helping the locals with their own more personal troubles along the way.

If you just can’t wait to play True Colors, be sure to read our preview of the first chapter, or you can watch the first five minutes of gameplay if video’s more your thing.