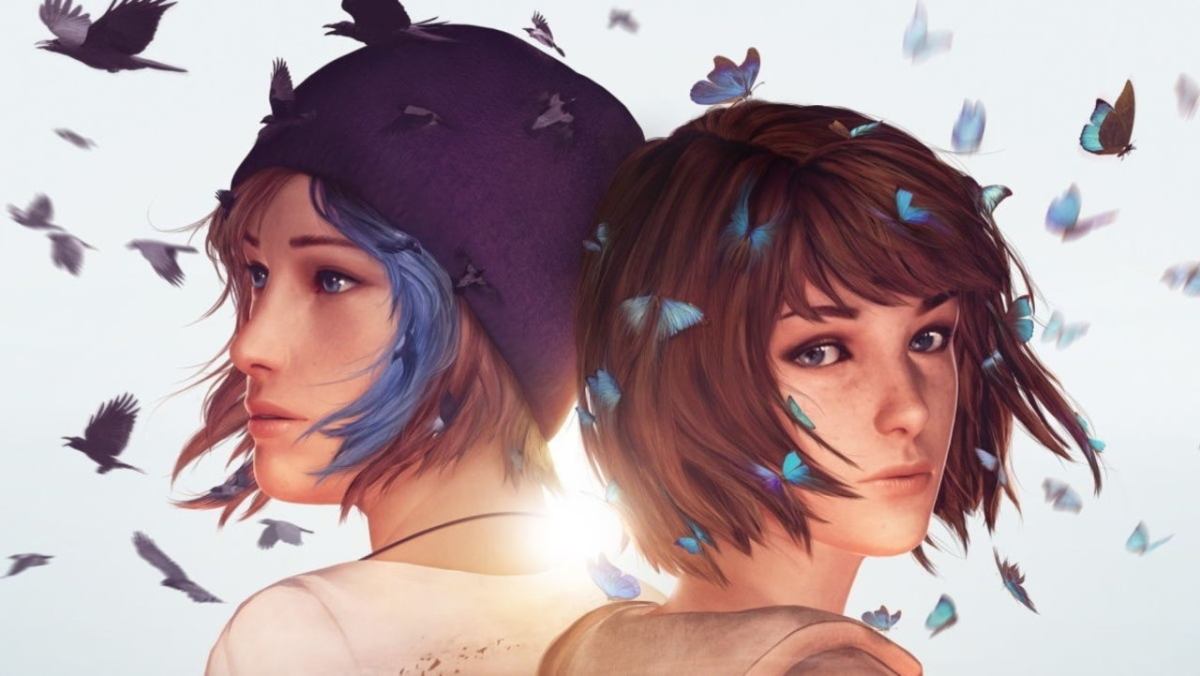 However, it’s not just a port and repackaging of these two titles. As the word “remastered” implies, the visuals are improved in a number of ways. Square Enix mentions that the character and environmental visuals will be remastered. On top of that, they mention that the games are running in a new engine that has improved lighting.

It’s not entirely clear what part of character models or the environments will be improved. It could be any number of aspects like textures, coloring, more polygons. Plus it’ll be interesting to see what improvements the new engine brings to the table besides just improving the lighting.

Moving away from visuals, the remaster of Before the Storm will also contain “deluxe content” which includes different outfits, the Farewell episode, and the Zombie Crypt outfit. It’s unclear if the remaster of the original game will have any additional costumes.