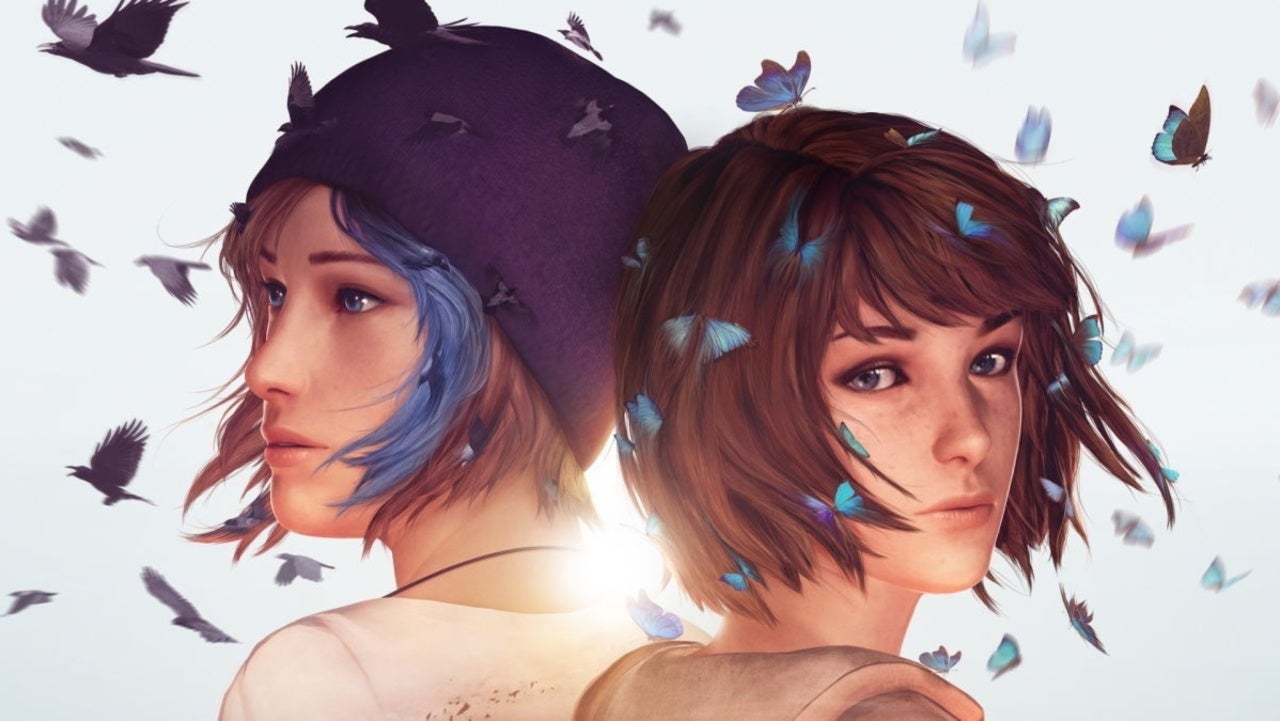 The official Life is Strange Twitter account has just announced that the Remastered Collection is being delayed until early 2022. It was initially supposed to launch on Sept. 30, shortly after the True Colors release date on Sept. 10.

In the Twitter message, the team explains that having all of these September releases is a tough goal to hit during a pandemic. So in order to give themselves a little more breathing room, Life is Strange: Remastered Collection is being delayed.

Life is Strange: True Colors, the Wavelength DLC, and the Remastered Collection are all coming to PC, PS4, PS5, Xbox One, Xbox Series X|S, and Switch.