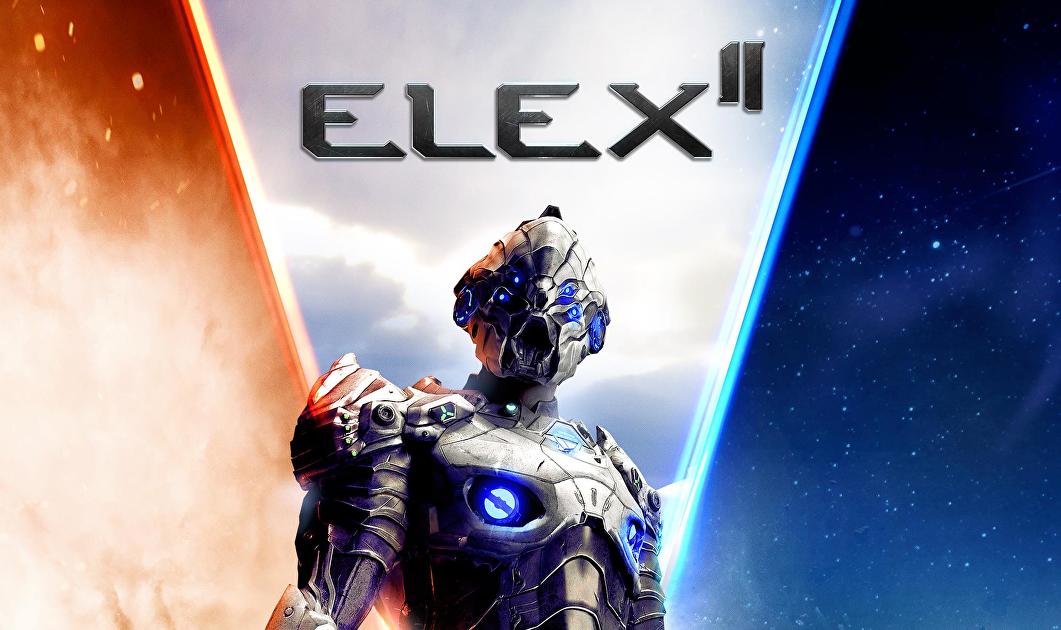 Germany-based developer Piranha Bytes, the creator of the Gothic series, has just dropped a new story trailer showcasing its upcoming sci-fi fantasy action-RPG, ELEX II. Feel free to check out the new footage down below:

In an interesting twist, the studio blends science fiction with high fantasy in a post-apocalyptic world, which results in a fairly unique setting that features laser weaponry, broadswords, deadly robots and mutant beasties. Indeed, its predecessor, 2017’s ELEX, was a pretty decent mid-tier open world RPG, and we’re hoping that this follow-up irons out some of the technical kinks that plagued the original title.

Specifically, while there is no concrete release date yet, ELEX II is “coming soon” to PlayStation 5, PlayStation 4, Xbox Series X|S, Xbox One and PC.

ELEX II is the sequel to ELEX, the vintage open-world role-playing experience from the award-winning creators of the Gothic and Risen series, Piranha Bytes. ELEX II returns to the post-apocalyptic Science Fantasy world of Magalan – with massive environments that can be explored with unrivaled freedom via jetpack, you will be able to move through the epic story any way you want.

Several years after Jax defeated the Hybrid, a new threat arrives from the sky, unleashing the dangerous powers of dark Elex and endangering all life on the planet. In order to defend the peace on Magalan and the safety of his own family, Jax has to go on a mission to convince the factions to unite against the invaders and find his own son, Dex, who got separated from him …

But how do you feel about this new video? Are you excited to return to the science-fantasy world of Magalan? Or will you be giving ELEX II a hard pass? Let us know your thoughts in the usual place down below.