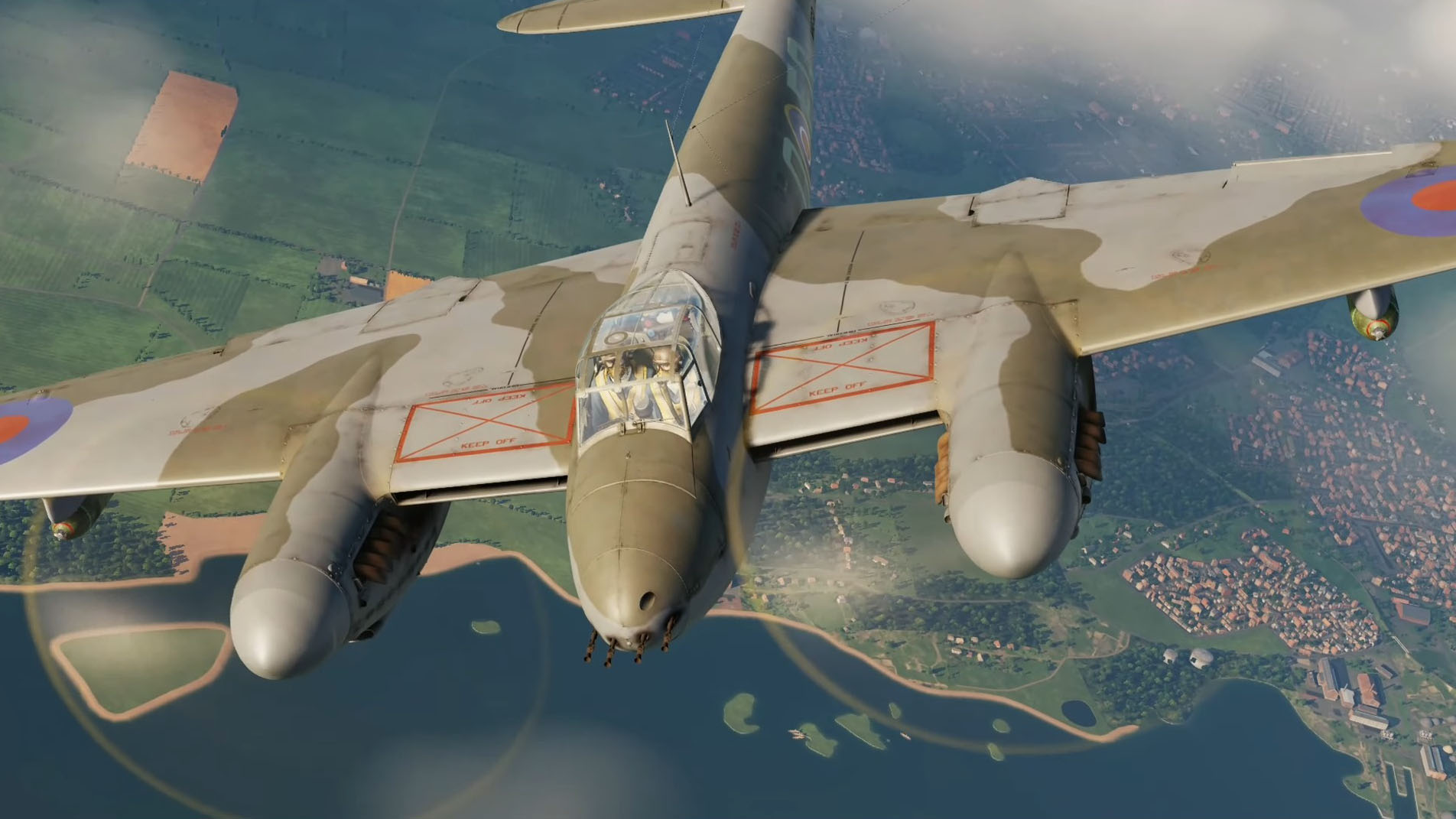 The aircraft is currently available on the game’s store for $47.99. This is temporary, as it will cost $59.99 upon full release.

This is what you can expect from the Mosquito.

As usual, Eagle Dynamics knows how to make great trailers, and you can find the one for the Mosquito below.