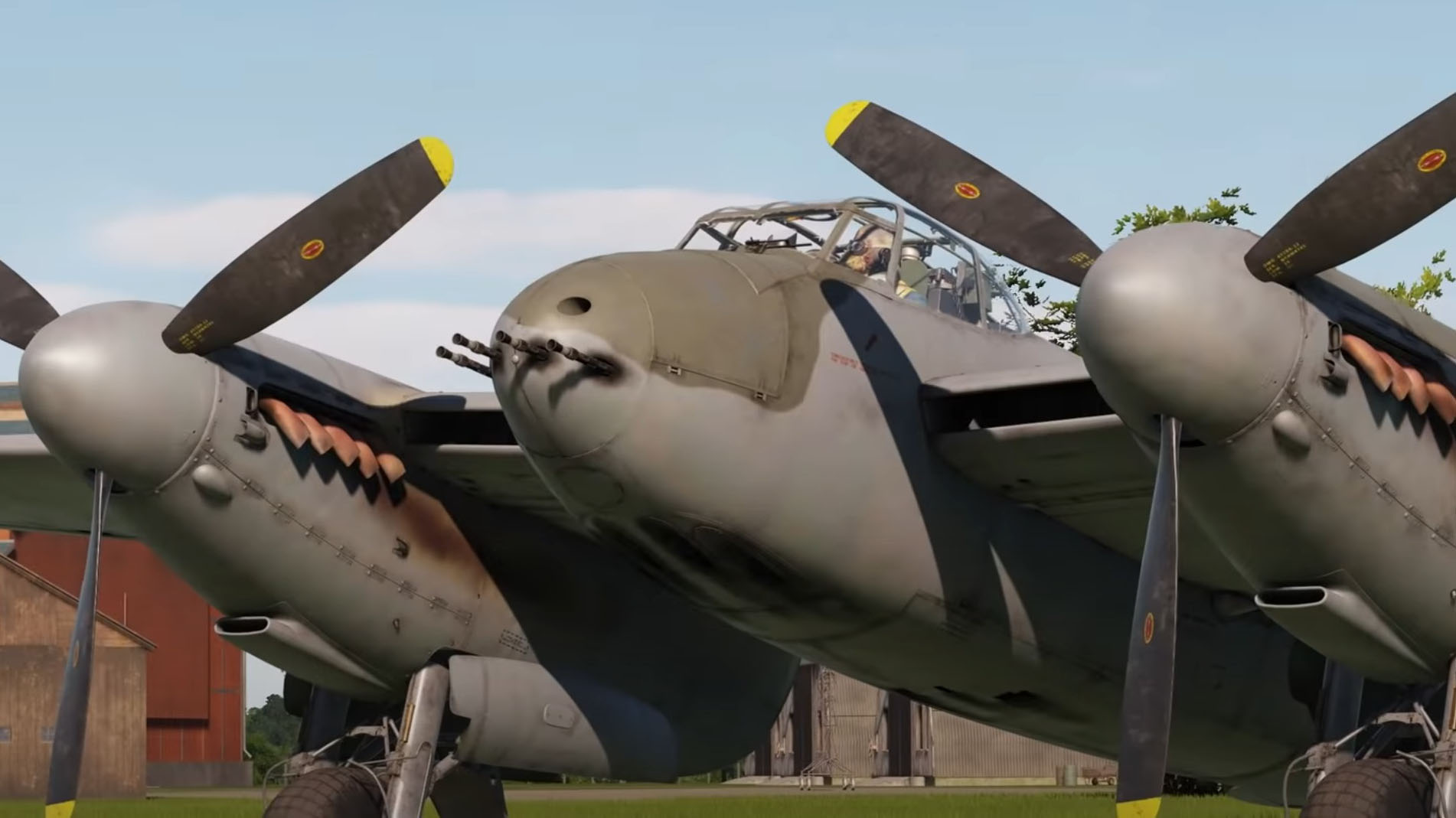 Eagle Dynamics has revealed that one of the most iconic aircraft of World War II is coming to its popular military flight simulator DCS World.

A new module will add the Mosquito FB VI to the simulator, priced at $41.99 for those who pre-purchase, while the normal price is $59.99.

Below you can check out the two trailers released. As usual, Eagle Dynamics really knows how to do good trailers.

Here’s what you can expect in the package.