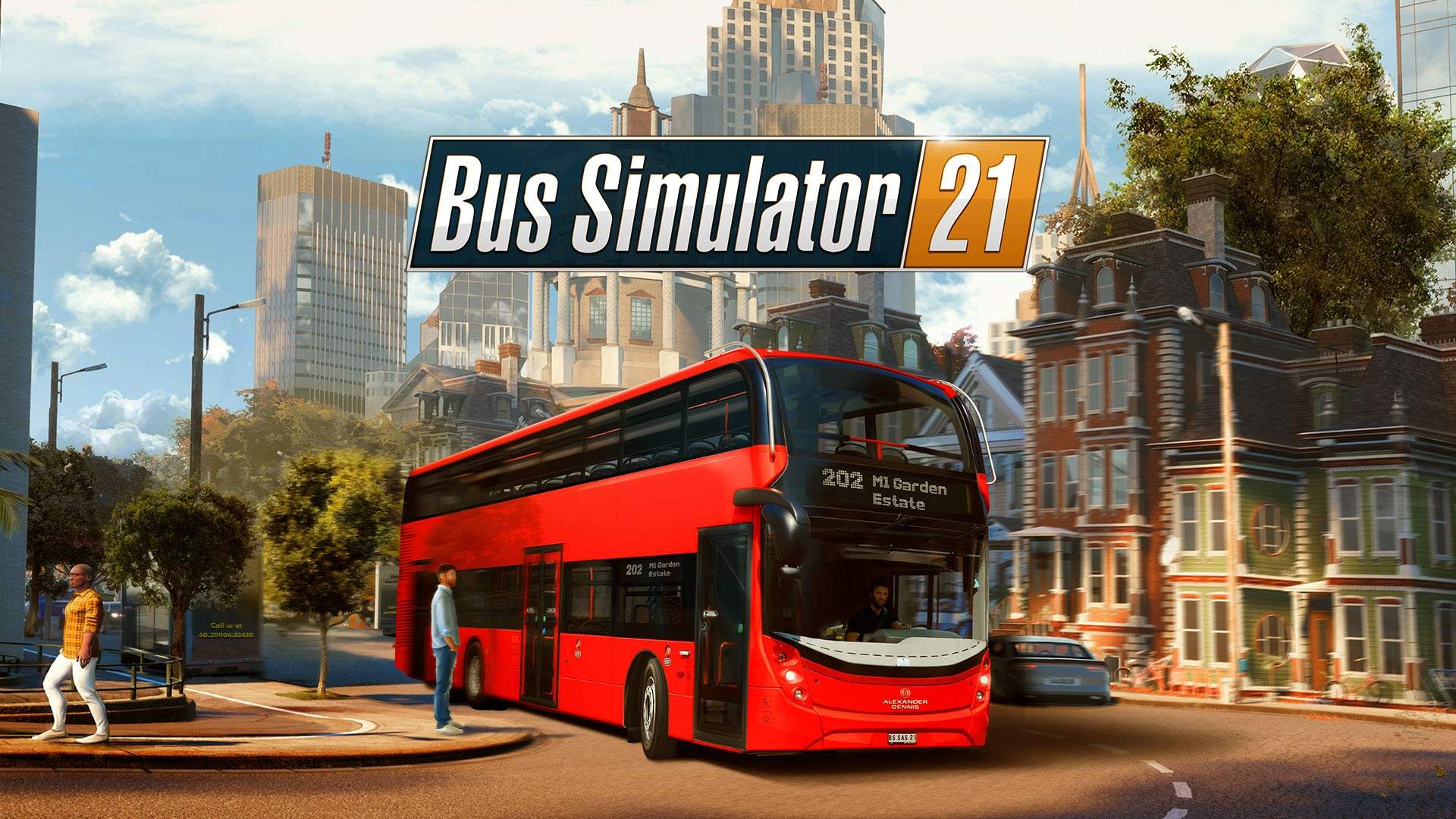 If you’ve had your eye on Stillalive Studios‘ drive-’em-up, Bus Simulator 21, then we bring you good news. Yes, the sixth entry in the long-spanning series has arrived today on PS4, Xbox One and PC.

To commemorate the occasion, the Austria-based developer has just dropped a brand new launch trailer showcasing the popular driving sim in all its glory. Go ahead and check out said footage down below:

With 30 licensed buses, a huge open world to explore, online multiplayer, a revamped day and night cycle, and the ability to customize your bus as you see fit, there’s plenty for fans of the franchise to get excited about in this latest installment.

If you want to see last year’s announcement trailer for the realistic bus driving experience, go ahead and click through here.

And if you want more information, here’s a rundown courtesy of the game’s official press release that we received earlier today:

More buses, more brands and freedom like never before! Today, astragon Entertainment and stillalive studios are happy to announce that with Bus Simulator 21 the most extensive bus driving experience in the history of the popular game series is ready for departure on the digital stores as well as numerous retail stores around the world!

With Bus Simulator 21 the latest part of the popular simulation game series is now available on the digital download stores as well as a disk version in numerous retail stores around the world. Players can look forward not only to the most extensive vehicle fleet, but also to numerous new and improved features and the freest gaming experience in series history to date!

With 30 officially licensed buses by 10 world-famous brands such as Mercedes-Benz, Volvo, Scania, BYD, Alexander Dennis, Blue Bird, Grande West, Setra, IVECO BUS and MAN bus enthusiasts can choose from an unprecedented variety of bus models in Bus Simulator 21 – including city buses, articulated buses and, for the first time, also e-buses and a double-decker!

Compared to its predecessor, Bus Simulator 21 offers two huge, lively maps: The North American-inspired city “Angel Shores”, and the European based city “Seaside Valley” known from its predecessor Bus Simulator 18 including the areas of the official map expansion. Both maps are offering an even freer open-world approach that invites players to explore their surroundings: For example, to pay a visit to the bus dealer to look at new models or to go on a merry search for carefully hidden easter eggs – be it alone or in cooperative multiplayer mode with up to three other players.