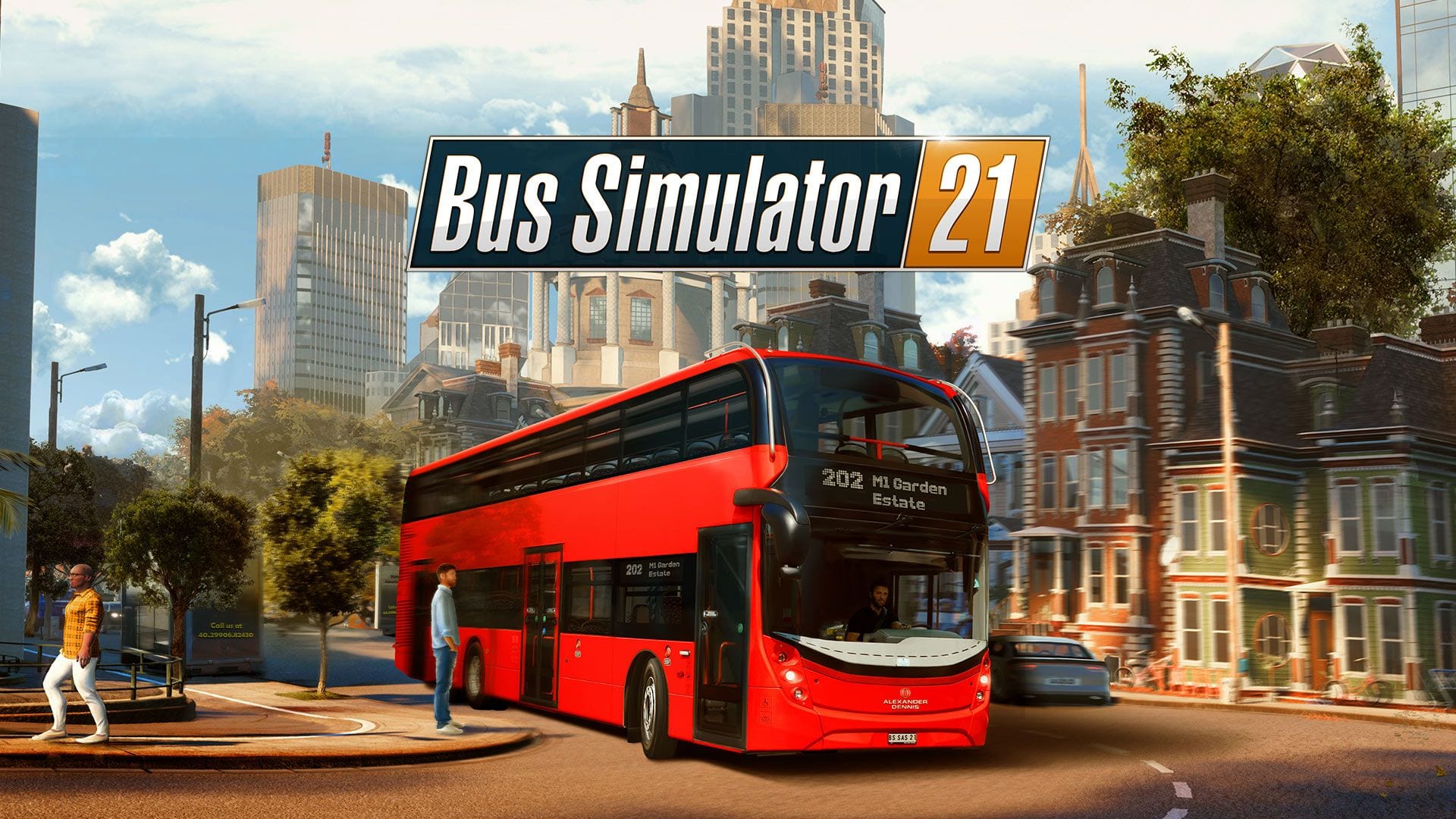 The game will be released next year for PS4, Xbox One, and PC. The possibility to make the game compatible with PS5 and Xbox Series X is currently “being explored.”

If you want to learn more about Bus Simulator 21, you can check out an official description below directly from the press release.

“With Bus Simulator 21 players can be looking forward to the most comprehensive part of the popular game series to date, with an impressive number of officially licensed and faithfully modelled buses by world-famous manufacturers such as Alexander Dennis as well as numerous additional globally renowned brands, which will be revealed at a later point of time. Bus Simulator 21 will not only offer the most modern vehicle fleet, but also introduce a double decker and electric buses for the first time in the history of the Bus Simulator game series!

With the help of this huge selection of buses players can then start driving on two huge maps: next to a reworked version of the predecessor’s European based city “Seaside Valley” (including its official map extension), Bus Simulator 21 will also offer a brand-new US-American setting – the city of “Angel Shores”, which finds its inspiration in the San Francisco Bay Area. Regardless if players will make their rounds within the industrial district, the peripheral areas, downtown or lively Chinatown, along the waterside promenade, through the surrounding hills or in the business park area – thanks to the new and even freer open-world approach of Bus Simulator 21, players can be looking forward to experience the exciting everyday life of a bus driver like never before!

Just like its predecessors, Bus Simulator 21 will once more offer a cooperative multiplayer mode, so that players will be able to drive the lines of their self-created route network together with friends and build-up their team’s joint public transport empire. The game’s sophisticated management systems will offer even more freedom, numerous new and expanded features and, for the first time, the option of setting up detailed timetables for your own bus fleet. If a player prefers to simply drive instead of taking care of the micromanagement of his local transport company down to the smallest detail, the intelligent AI will of course offer pure bus driving enthusiasts the option of having the planning tasks carried out automatically by the game.

The prospective bus driver in Bus Simulator 21 is again supported by Mira Tannhauser, the beloved virtual mentor first known from Bus Simulator 18. In her unique and charming way, Mira will not only gently introduce the players to the world of public transport, but will also guide them through the numerous exciting missions of the extensive campaigns on the Seaside Valley and Angel Shores maps of the game. Next to the campaigns, Bus Simulator 21 will come with numerous random events and side tasks as well as a sandbox mode where players are free to do what they want whenever they want and develop their individual bus empire completely according to their needs. Bus lovers and simulation enthusiasts can therefore be looking forward to the most extensive bus driving experience in the history of the popular game series!”