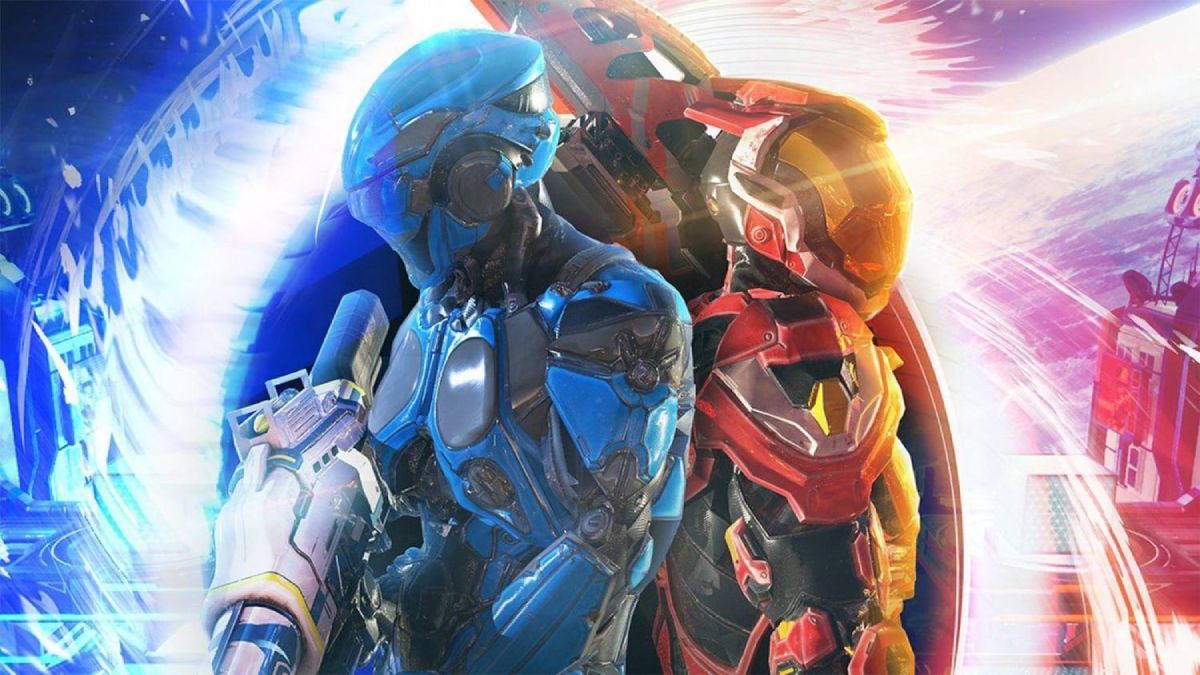 Following the release of its updated beta to multiple platforms, Splitgate has fast become not just one of the arena shooter genre’s biggest hits but one of multiplayer gaming’s biggest new hits, period. 10 million players are now enjoying the awesome free-to-play shooter, which deftly combines Halo-like shooting with portal-esque traversal mechanics, and now a new season of content is dropping.

Called Season 0, it adds a brand new map, Karmen Station 3, as well as a new Infection gameplay mode, it’s set to keep the game’s momentum snowballing. Here’s the official word from 1047 Games via a press release:

Infection mode: a single-player, only equipped with a melee weapon, must infect as many opponents as possible by killing them. These return to play as infected, and must in turn infect other players to score points. The round ends when all players are infected. “Healthy” players are equipped with a shotgun and can earn points by eliminating as many infected as possible: there is always a way to score in this new adrenaline-filled mode!

A new map, Karman Station, also makes its appearance and is added to the big twenty maps already available. It transports players to the far reaches of space, in an open galactic universe as magnificent as it is dangerous. Sprawling and exposed, the center of the map crystallizes many issues, when the control tower is the ideal location for snipers. Watch out for corridors and other entanglements of rooms, which add variety and complexity to an environment generally geared towards team play.

It’s worth noting that servers have been offline for a while in preparation for the update.

It’s the calm before the storm…

Servers are now offline. 🚧 We’ll see you in 12 hours when we come back at 12 Noon PT! Use this time wisely to prepare for what’s to come…

While you wait, check out today’s new trailer:

We’re huge fans of Splitgate here at Twinfinite, and if you’re like us and have been glued to your screen trying to rank up even despite the often lengthy beta queues then you’ll likely relate to our recent feature article celebrating the game.

Splitgate is a multiplatform shooter available on PlayStation, Xbox, and PC systems. It supports crossplay.