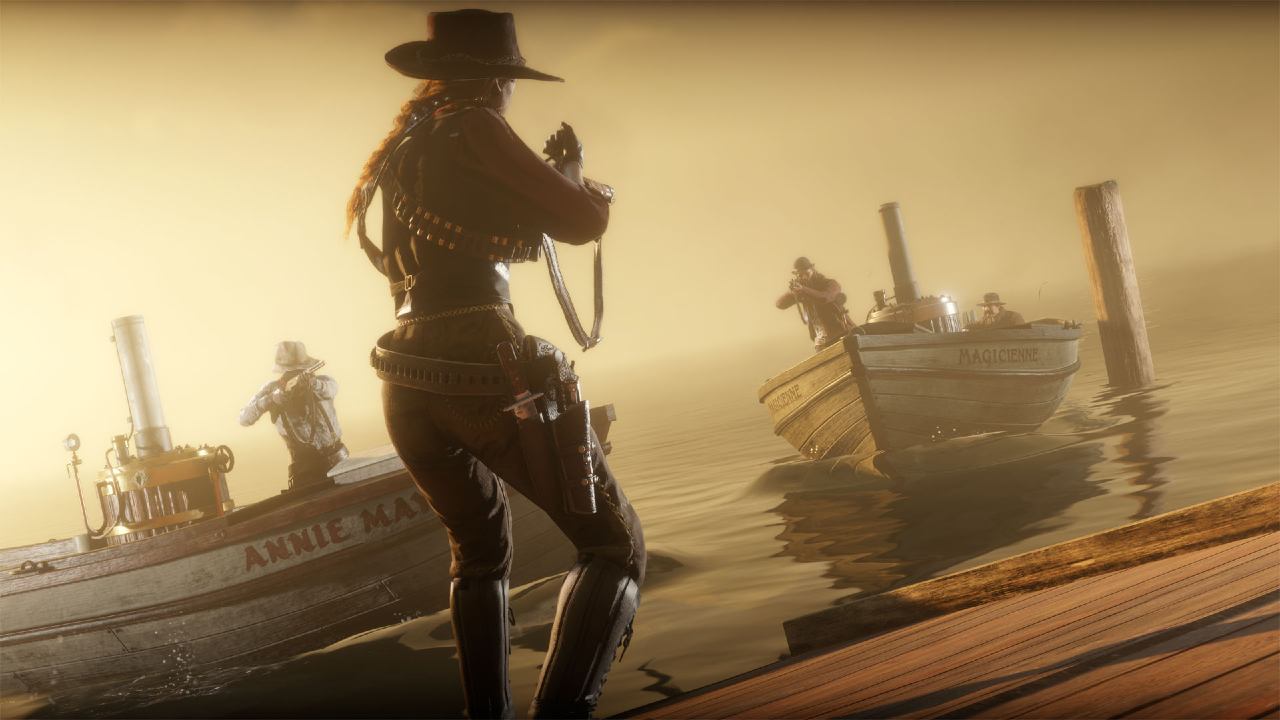 Earlier today, Rockstar revealed the brand new opportunities that Red Dead Online: Blood Money players will be able to take advantage of this week. Alongside three new missions in the Saloons Contract in Saint Denis, the Jewels of the West series continues to take shape in Rhodes, as the precious yellow diamond known as Il Sovrano makes its way through the area, ripe for the taking.

There were lots of other highlights included in the press release for Red Dead Online’s busy week of updates, all of which you can see down below.

For more information, including a new teaser for Red Dead Online: The Quick Draw Club No. 1, head on over to Rockstars official website. We’ve also got plenty of related Red Ded Redemption content located right down below as well.