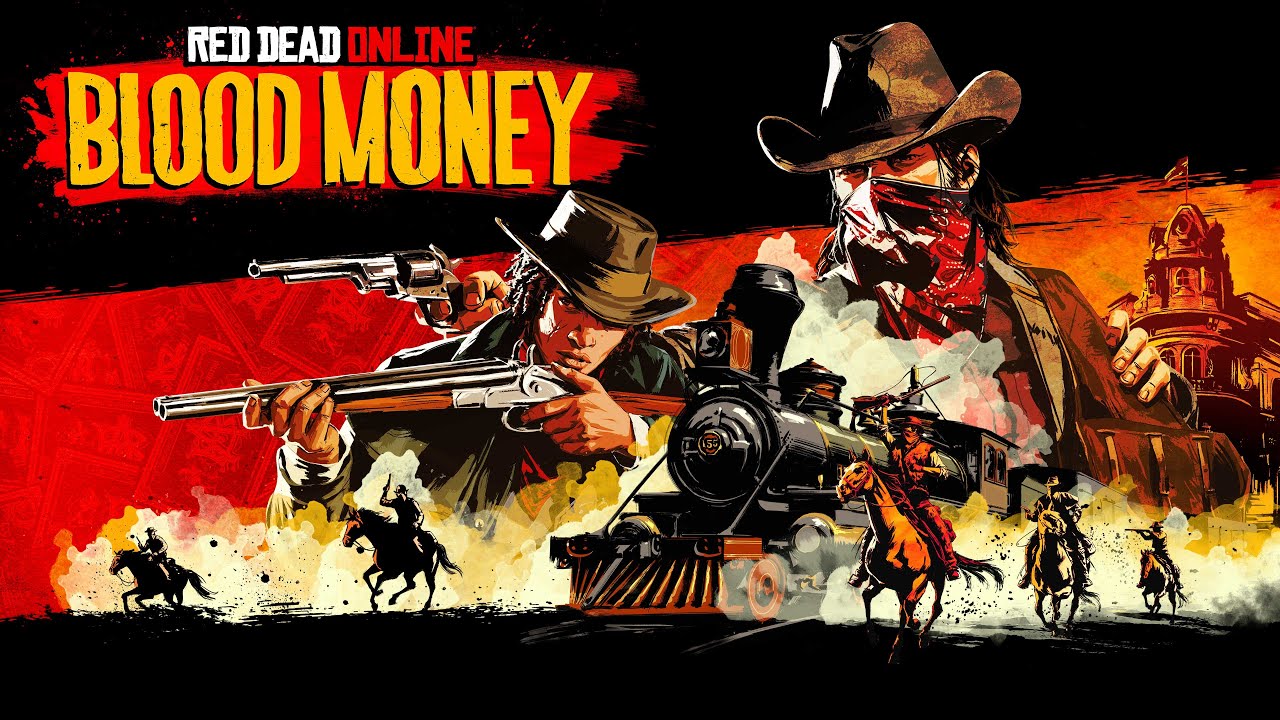 If you’re an avid Red Dead Online player then you’re likely to already be up to speed with the nature of the new expansion, but if not you can head over to the game’s official website here for an overview. In brief, it will see players take a dive into the criminal underbelly of Saint-Denis, working with some of its most notorious and dangerous criminals in a new multi-part series of missions called “Crimes,” as well as a separate series of new missions called “Opportunities.” Both are available to play either solo or cooperatively with up to six other players, and they can be taken on in three different difficulty modes according to your preference.

In addition to the two aforementioned new mission series, Blood Money also introduces a new gameplay mode called The Quick Draw Club, a series of four distinct rapid-fire passes in consecutive installments that offers cosmetic rewards to players. You can check out a full breakdown of all the content available in The Quick Draw Club missions below the general overview underneath.

Finally, here’s Bloody Money’s trailer if you missed it: