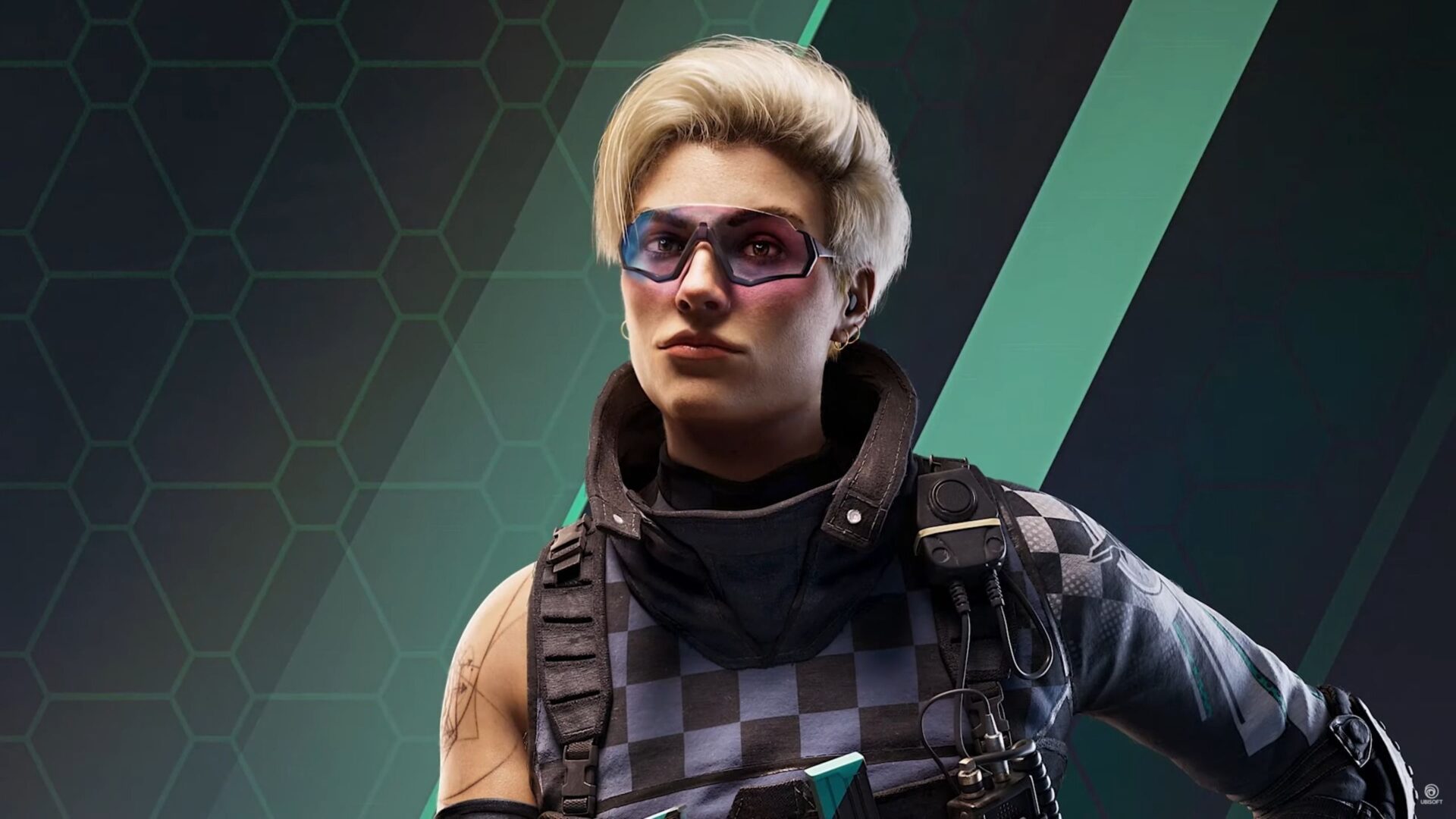 We get to see the new Croatian operator Osa in action, alongside her gadget (the tactical shield Talon-8.) and weaponry.

We also hear about the restructuring of three maps, and more content coming when the operation launches.

The developer is also launching a new Collector’s Case with plenty of goodies to celebrate the sixth year of the game. You can see it in the third video below.

Here’s a summary of what’s coming with Operation Cystal Guard:

“Rainbow Six Siege is introducing some new hardware with the reveal of Crystal Guard, and giving the Attackers a chance to do some constructive redecorating. A new Operator named Osa has designed transparent bulletproof shields that she can deploy in windows, doors, or the middle of the floor. Along with Osa, Crystal Guard is bringing map updates to Clubhouse, Coastline and Bank, Operator balancing tweaks to IQ, Fuze, and Twitch, as well as a few more improvements that we cover in this video.”