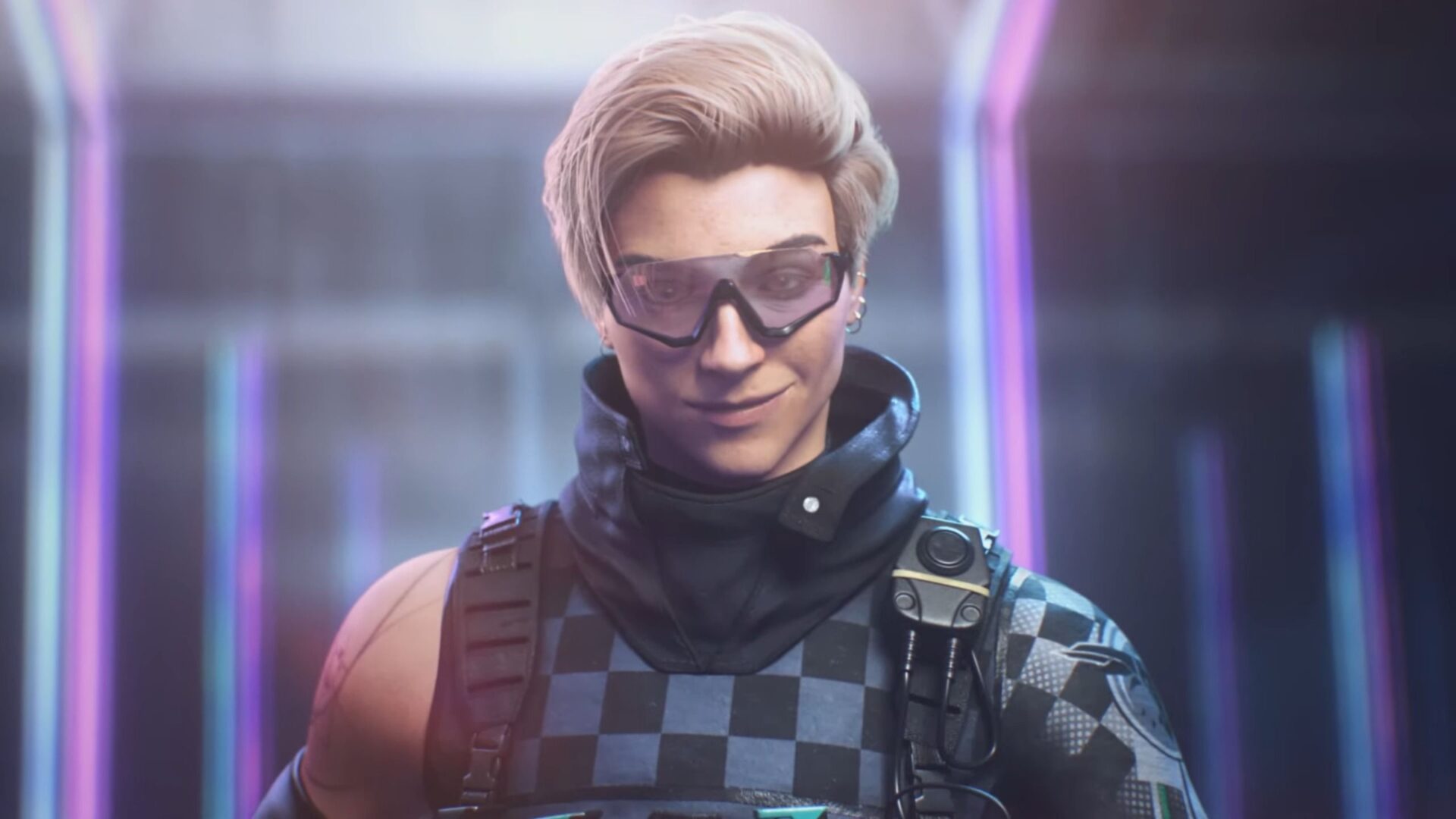 The operator is named Osa, and from the roadmap, we know she hails from Croatia. She’s also an attacker.

The new operation and Osa’s gameplay will be fully revealed on Monday, August 16.

You can watch the trailer below and read some flavor text from the official website.

There’s not much I can pull about Kali’s plans through the channels you gave me, but I thought you’d want to know about a big player who’s already on the field. Nighthaven’s technology has always been its edge, and they have one person to thank for that.

Anja “Osa” Janković, trained in electromechanics, military engineering and robotics genius. Recruited into Nighthaven right out of university, founded their R&D department called “Quantum Concepts & Robotics”, trained in field operations by Kali herself. Boss lady doesn’t mention her much, so I got Ace to talk.

According to him, Kali and Osa tell each other everything. Kali is very protective of her, and not just because she’s her “golden goose”. Best friends, business partners, however you want to describe it. There’s a lot there that Harry could get at.

I looked at the tech that our Nighthaven specialists use, and they all share a signature – even after modifications, I can tell these are Osa’s prototypes. She probably made that gear Kali pulled out at the Invitational, the outfit you told me about.

Now that she’s a team captain, I’m not surprised that Kali would bring in one of her own people. I’m surprised Osa is the one, though. She has the skills and the experience, but I thought someone like Kali would keep an asset like her away from the line of fire.

Speaking of which, the device she’s bringing is sure to play on lines of fire. A clear shield with mechanical claws that digs itself into surfaces and frames? Its defensive capabilities designed for offensive missions might make Mira jealous that she didn’t think of that first. Still, I’m not seeing anything yet that suggests Nighthaven is trouble.

Maybe you misjudged, Ash. Maybe Kali is just more human than you expected. Maybe she just doesn’t play by the rules, and you don’t know what to do with that. Check with Harry after his assessment. I’ll keep digging.