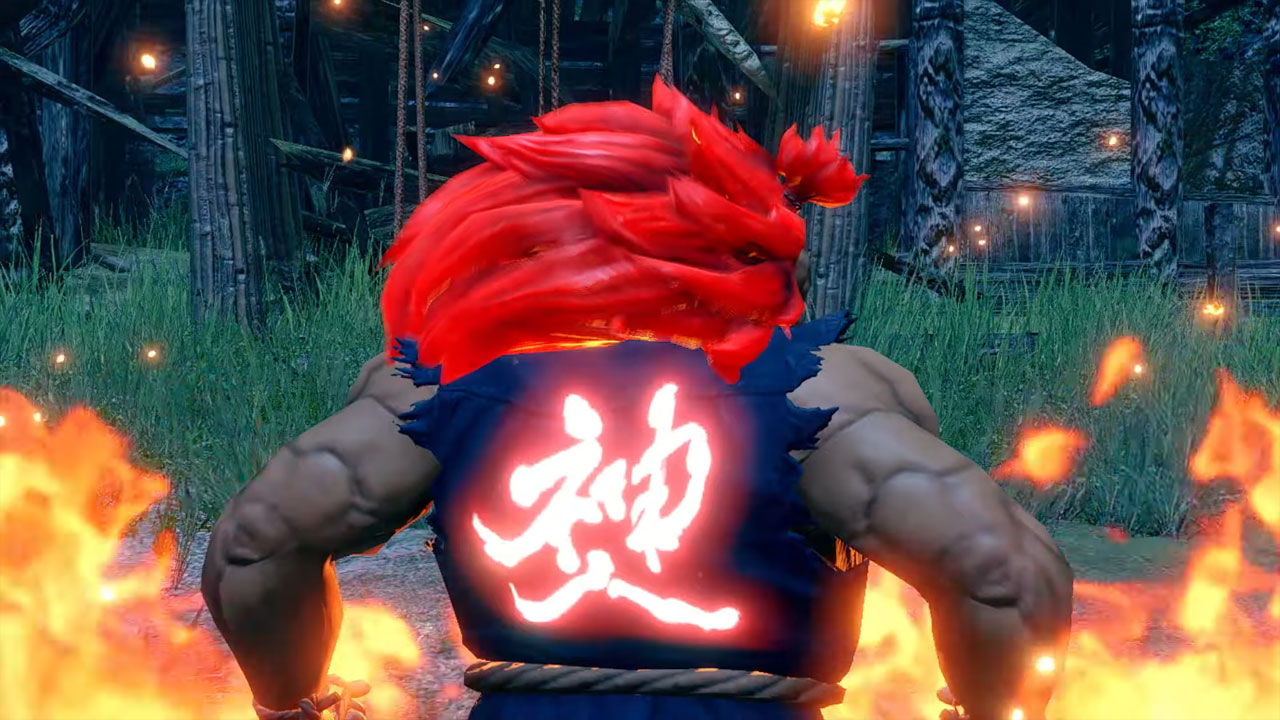 Monster Hunter Rise is getting more free DLC with Akuma from Street Fighter on Capcom Collab 3 as an Event Quest Reward this week on Aug. 27, according to Capcom. By completing the quest, players will be able to get a layered armor that will make your hunter look like Akuma in its Street Fighter 5 attire. Also, it will change your hunter’s voice to match its looks.

If you equip a Sword and Shield combo, your regular attacks will change into punches and kicks, with some usual special moves from Akuma. Normal Kunai attacks from Monster Hunter Rise will become Gohadokens or Zanku Hadokens, depending on if your character is on land or airborne, respectively.

Players who get to perform a Perfect Rush combo with Silkbind Attacks will unleash even more powerful Akuma moves like the Goshoryuken and the Tatsumaki Zankukyaku. Obviously, when you strike your Monster Hunter pose, you get the classic Akuma pose, turning his back on the screen with the “Demon” kanji bright on his back.

Players might remember that Monster Hunter Rise already got Okami’s Amaterasu in Capcom Collab 2, and there are two more Capcom Collabs expected until fall. It’s possible to mix it up a little with Amaterasu as the palamute companion and Akuma as a hunter to end up with Akuma riding on Amaterasu, a sight that no crossover had brought up yet.

Monster Hunter Rise is a game about hunting monsters, best played in multiplayer with four friends, where players hunt powerful creatures, and use their parts to make better weapons and armor. You can also check a Monster Hunter Rise demo on Nintendo’s eShop to see if the game is right for you. Rise is available exclusively on the Nintendo Switch, but it will also be coming out on PC sometime in 2022, around the first semester, although no release date has been given.